Failing To Do This One Action Stalled The Sale 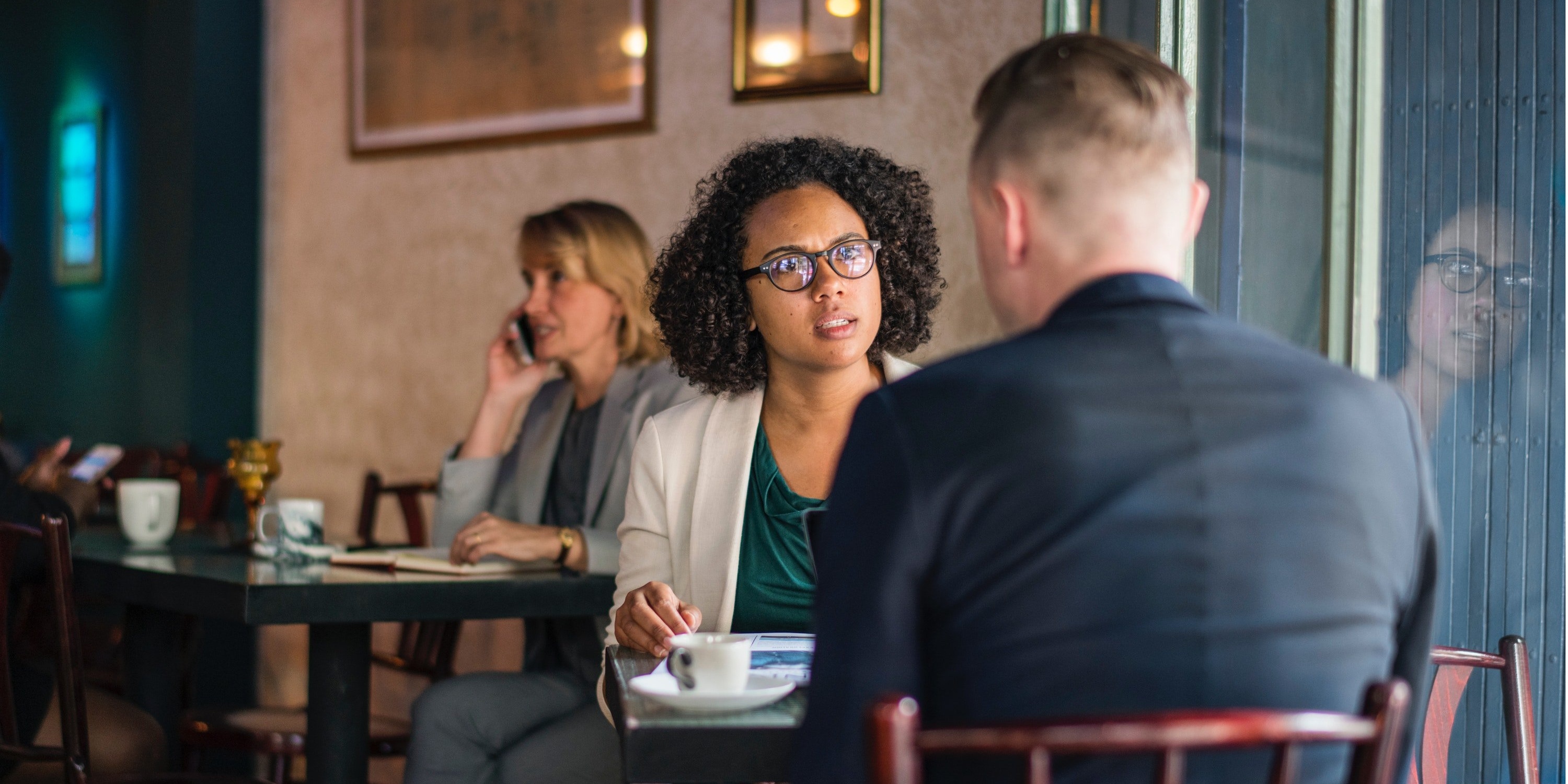 I vividly remember early in my sales career meeting with a business owner of an up-and-coming beverage company. We met several times, and I was getting excited about the opportunities that seemed to be unfolding. We had built great rapport, he had shared his challenges with me, and I developed a solution that I thought was perfect. He loved my idea! We were on our way until I heard…

“This is great, but I’ll need to talk it over with my team.”

Team?! I was floored. We had met many times before this moment, and there was a team?! How could I have not known this? I had been so confident that I had done everything to move this in the right direction. But, I had failed to do one critical thing: I had never asked about who was involved in the decision-making process. After all, I was speaking with the CEO, the highest level at the company. It had never crossed my mind that there were others involved. Because I had only focused on the decision maker and not the actual decision-making process, I had stalled the sales process.

I learned a valuable lesson that day. I learned how important it is to understand the landscape of a company, and to ask questions about the decision-making process early on so you can understand how decisions are made.

In my case, while the CEO was impressed, he still needed to discuss with the decision influencers - his brand manager, his COO, and his sales manager.  A simple question during our first or second meeting like, “If we did a program like we have been discussing, who else would need to be involved in the process?” could have changed everything. Had I asked this question early on, I could have had those individuals involved in the process from the beginning, and in doing so, would have gotten to a “yes” faster.

While the decision maker might make the final decision, it’s important to know and involve others that might play a supporting role in the process. Once you know the players, you can consider how to incorporate them into your sales process.

It’s important to understand who makes the ultimate decision, but also make sure to learn about the decision-making process. Who are the influencers of this decision? These are the people that have a say (or play a role) in the final decision.

Uncover the influencers and decision makers early on, and understand their decision-making process . If you do this, they can lend support to increase your chances of making the sale rather than blocking or stalling it. 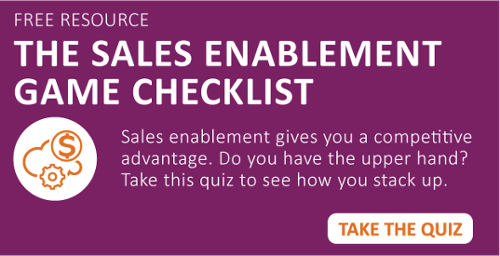