The Bill Gates Lesson in Hiring the Right Salespeople 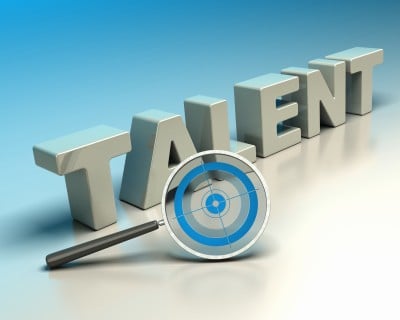 I’m not really a computer person, and BASIC really isn’t so “basic” to me… but I am fascinated by the talents of Bill Gates and I especially love the story of his beginnings.  When he was in eighth grade, the Mothers Club at his school raised money to buy a block of computer time on a GE computer for the school’s students. Gates enjoyed that time so much, and showed such promise in programming, that he was excused from his math classes to allow him more computer time.  His teacher should be applauded for recognizing his potential and allowing him to soar with his strengths!

For many years after his first contact with computers, Bill Gates hyper-focused on his talent for programming and, eventually, became famous for it.  No doubt he tapped into a few other strengths along the way as well. If I were to guess, I’d say he probably has some  business thinking, focus, charisma, and persistency — but of course, I’ve never interviewed the guy, so I couldn’t really say for sure.

Here is something I do know for certain, though. While Bill Gates obviously has a handful of jaw-dropping, mind-boggling talents, if we were to make a list of the things he is NOT great at, it would surely be significantly longer. And, that just doesn’t matter.

Bill Gates had the perfect talent match for the job he was expected to do —  and that’s what matters.  Only our strengths can really make us famous.

This applies to both sales and sales management as well. Like Bill Gates, we all have a few strengths that we can really hang our hats on and a much longer list of weaknesses that will never really be our “thing.”  If you hire someone into a position that allows them to use their strengths all of the time – then their weaknesses just don’t matter —  they will succeed. If you try to fit someone into a job that forces them to do the things they are not good at all the time, they won’t. Bill Gates would never have made it as an opera singer.

So, when you have the opportunity to hire, how do you make sure that you make the right match?

Need help matching the right people to each job opening you have?