How the Right Focus Determines Your Sales Success 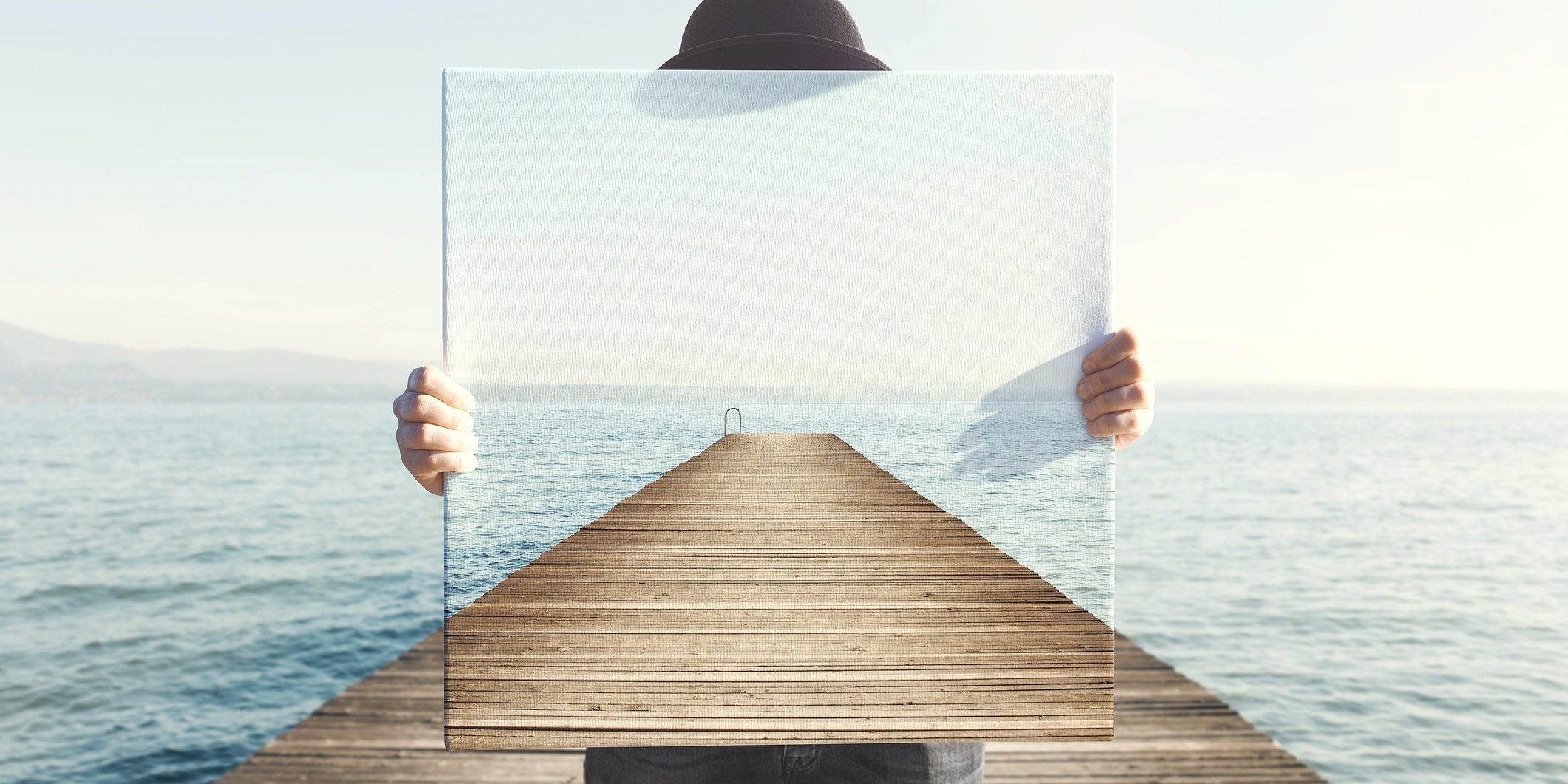 As a group of salespeople were gathered for their weekly sales meeting, their manager said he had an exercise on focus that they would complete first. The manager walked around the room and laid a sheet of paper, face-down in front of each salesperson. He then told them to all turn the handout over. On the sheet was a single black dot in the middle of each page.

Focus—Your Future Depends On It

In 1996 Motorola introduced a cellular phone you could wear, email surpassed snail mail for the first time, and a computer named “Deep Blue” defeated the world chess champion. In the midst of this technological change, Al Ries published a marketing book entitled Focus: The Future of Your Company Depends On It.

Reis was already considered a marketing thought-leader, having coined the word “positioning” along with Jack Trout. Positioning was used to describe the perception of your brand relative to that of your competitors.

Whether you’re positioning your company, your department, or just yourself, the wisdom of focus is important to revisit.