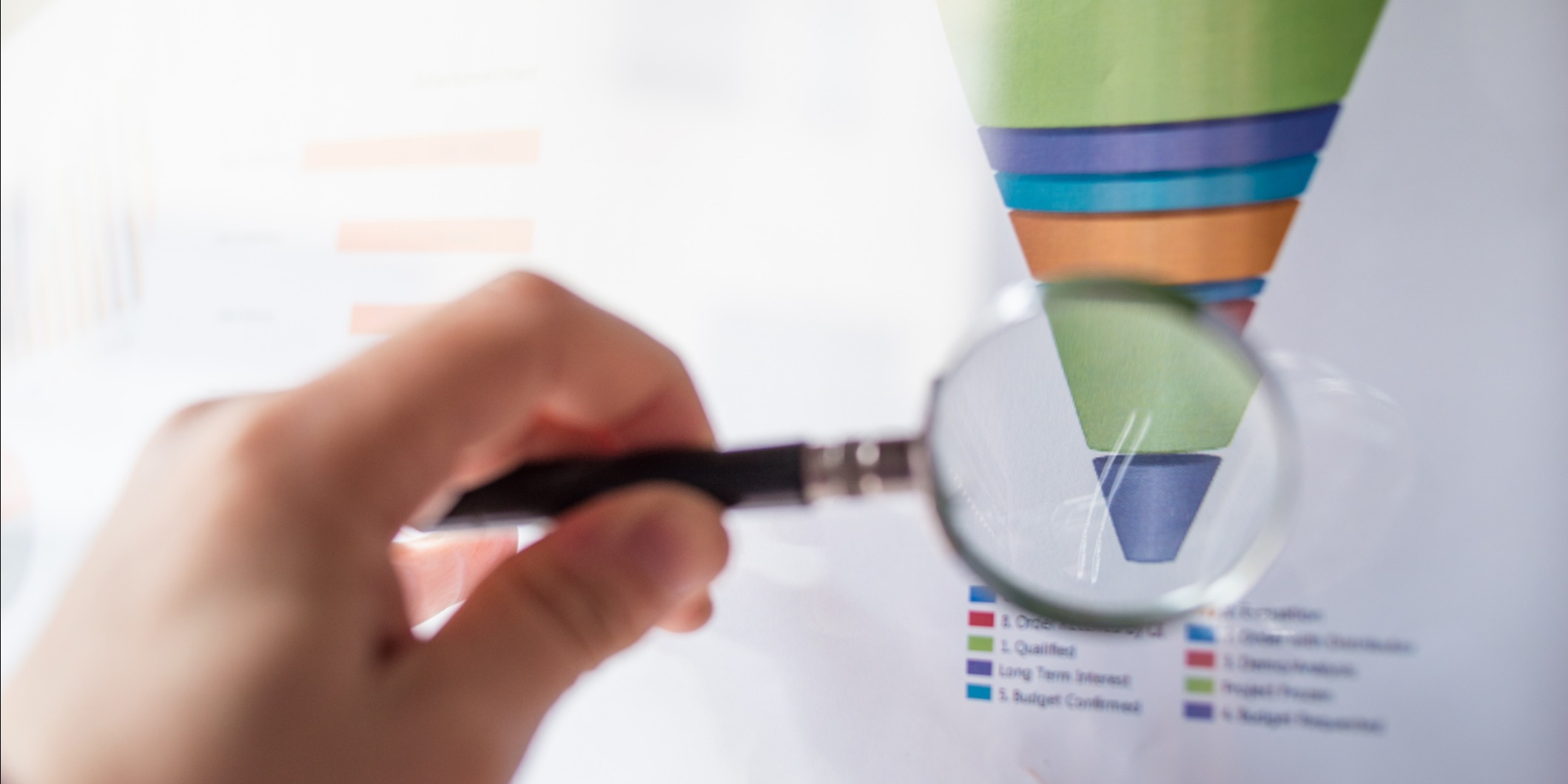 "IN THE MIDDLE OF EVERY DIFFICULTY LIES OPPORTUNITY."

"It's easy to assume that more leads is the answer to many of your sales problems, and as a lead generation company, you’d think we’d agree. However, what we’ve found working with many different businesses, in many different industries, is that not enough leads isn’t always the root of the problem." >>> READ MORE

Is There Such a Thing as Too Much Talent? 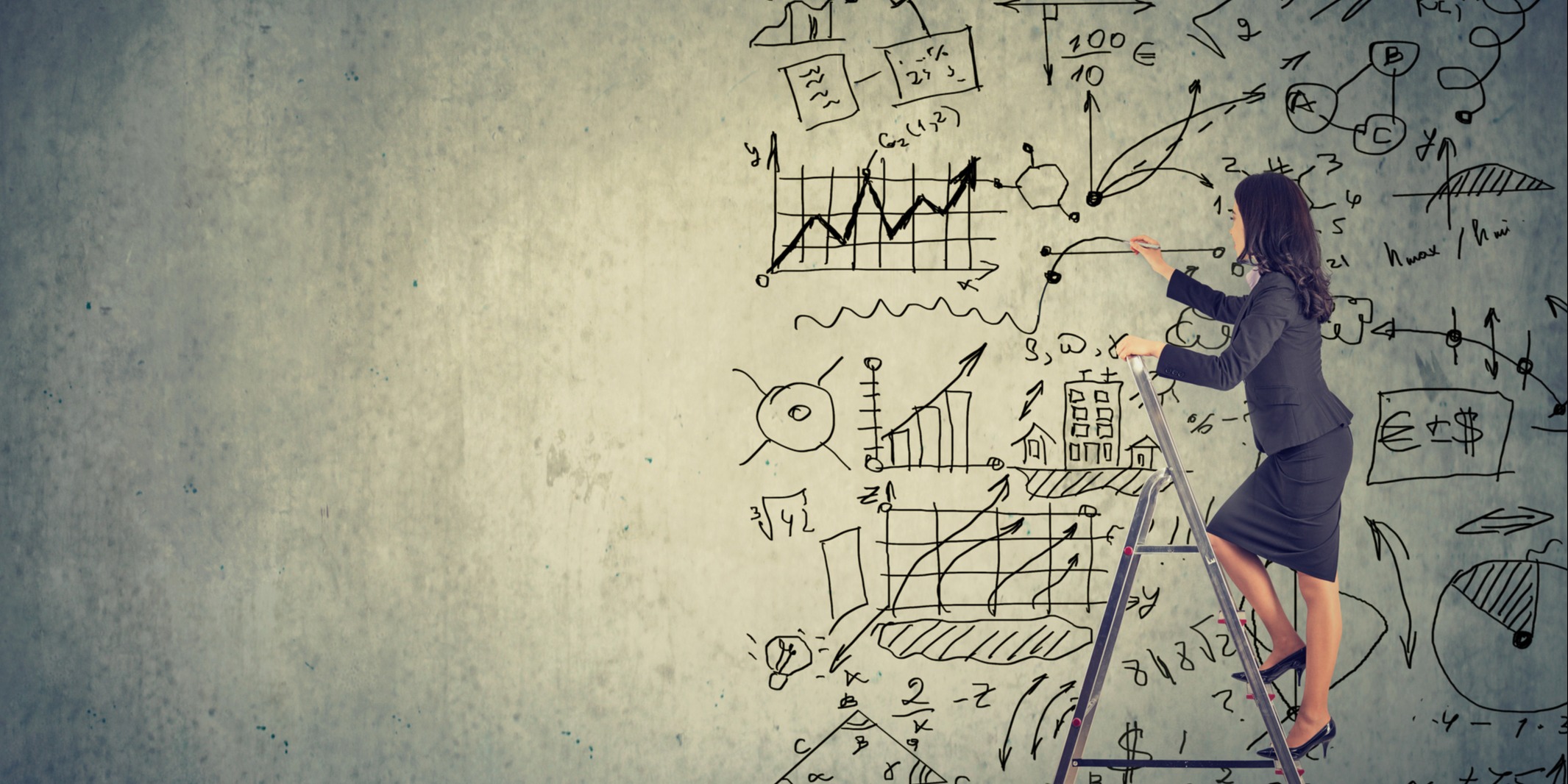 During a recent feedback session, I had a new hire ask what was potentially the most insightful question I have ever heard on one of these calls. She asked me if her intense talents, of which she had several, could get in her way. I was highly impressed with her insight because, yes, very strong talents can sometimes trip up a salesperson. When I mentioned a few possible obstacles, she agreed with each and said that she had in fact faced all of those. We then brainstormed how she could work with those talents but limit how they slowed her down. This conversation got me thinking...  Is there such a thing as too much talent?

The Most Important Component to Improving Sales Performance

Culture first… all the other stuff after that!

“Until I came to IBM, I probably would have told you that culture was just one among several important elements in any organization’s makeup and success – along with vision, strategy, marketing, financials, and the like… I came to see, in my time at IBM, that culture isn’t just one aspect of the game, it is the game. In the end, an organization is nothing more than the collective capacity of its people to create value.”                             - Louis V. Gerstner, JR – former CEO of IBM

Most organizations dealing with performance issues miss this point. Traditional logic dictates performance improvement is tied to any or all of these factors:

Don’t get me wrong, these things are important, but they are not as important as culture.

Weekly Roundup: Your Sales Tech Is Destroying Your Relationships With Prospects + More

"ALWAYS DO YOUR BEST. WHAT YOU PLANT NOW, YOU WILL HARVEST LATER."

How to Help Your Perfectionist Thrive

My daughter is learning how to drive, and it's been an interesting lesson on what the world looks like to a perfectionist. She has pretty much been a perfectionist since birth, missing recess in kindergarten to make sure her coloring was perfectly inside the lines, and drawing eyelashes and fingernails on her pictures when the other kids drew stick figures. Now, she is driving, and it takes 10 minutes to get the seat, mirrors, steering column, etc., in just the right spots. She has never driven over the speed limit, and most of the time is well-under because going over isn’t the right way to do it. She has to make sure the radio is turned off, everyone’s devices are turned off or silenced, and all distractions in the car are eliminated. And of course, as my driving is far from perfect, I hear lots of advice on how I should be doing things. It's been an interesting adventure, but has also given me a lot of insight into the mind of a perfectionist.

Most sales managers also have one or two people on their team that fall into this "perfectionist" category. 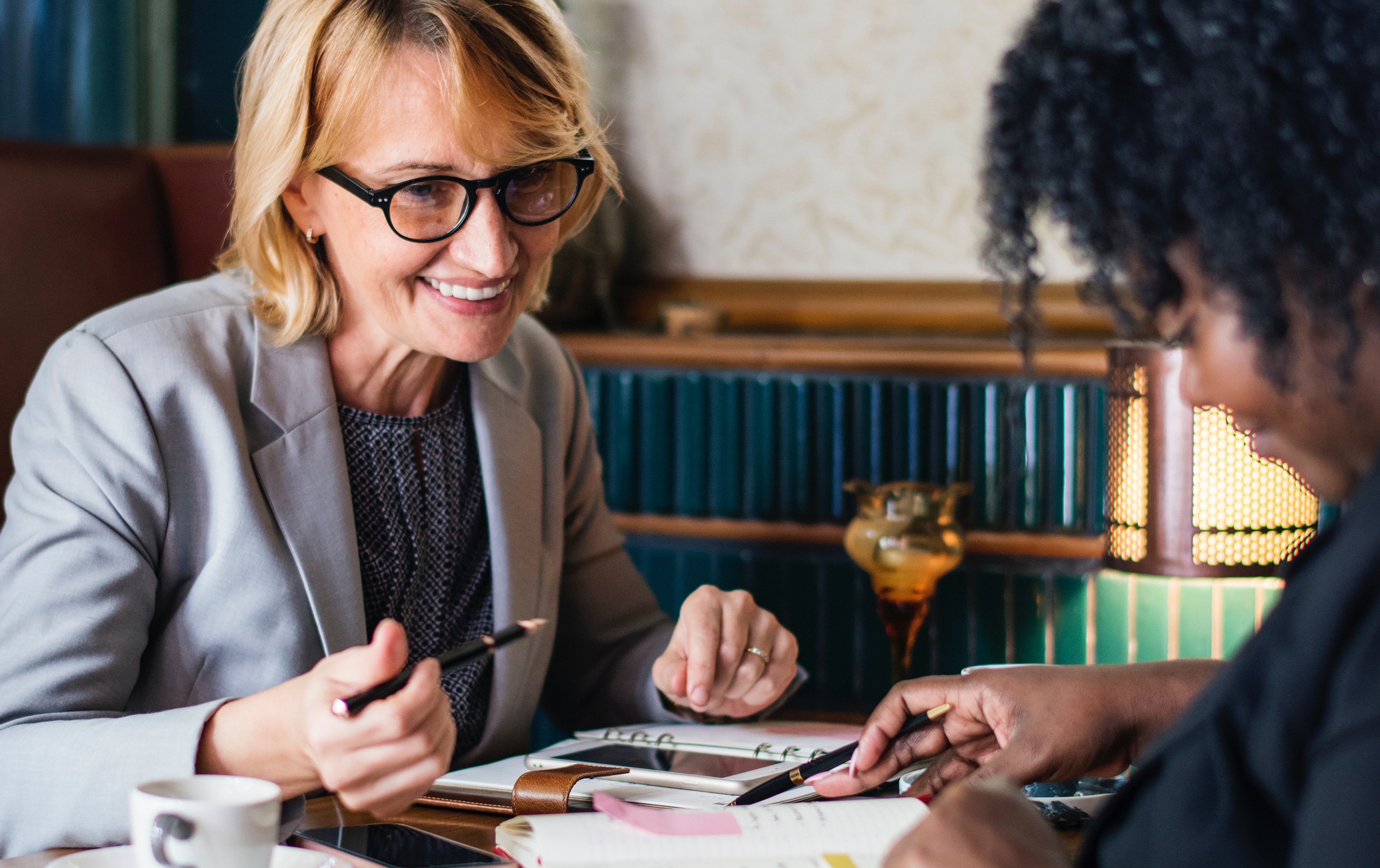 "THE WAY TO GET STARTED IS TO QUIT TALKING AND BEGIN DOING."

Sales enablement is quite the buzzword these days, but for good reason. When done effectively, it can have last impacts on a sales organization. It can shorten the sales cycle and strengthen the entire sales process. Sales enablement has the ability to increase conversion rates and drive new revenue while simultaneously saving your salespeople precious time. >>> READ MORE

Most small growing businesses know they need to continue to make strategic investments to sustain their growth. The challenge is knowing where to invest. If the obstacles to growth that you’ve identified are branding and visibility, hiring additional recruiters will not solve these problems.

Are Transactional AE's an Endangered Species? As I look into my "crystal ball," I foresee a future where the transactional salesperson is an elusive and rare creature. Have they all been completely wiped out by Artificial Intelligent (AI) computer networks where all advertising buying and selling occurs? Probably not, but I do know they will be an endangered species. In the future, AI networks and computers will be placing a larger and larger percentage of ad schedules. And even for the business that is placed the "old fashioned" way, we'll have a need for fewer transactional sellers. And those sellers will probably be covering not just clusters, but states and regions for your media group.

I know that no one wants to admit it, but advertising sales are changing at an unprecedented rate. The way that companies have done business over the last five years will not exist in the next five years.

But, it's not all bad news. Media companies that want to grow revenue in a marketplace where 50-90% of their revenue is handled by computers or an endangered species transactional sales rep, will have to find people who can call on small and midsize businesses and develop new business. So, while we wait on our computer overlords to takeover transactional business, we should probably prepare for the days of direct, new business development.

Here are three tips to get you ready for our new media world order:

The Real Meaning of Bird Box: It’s All About Sales 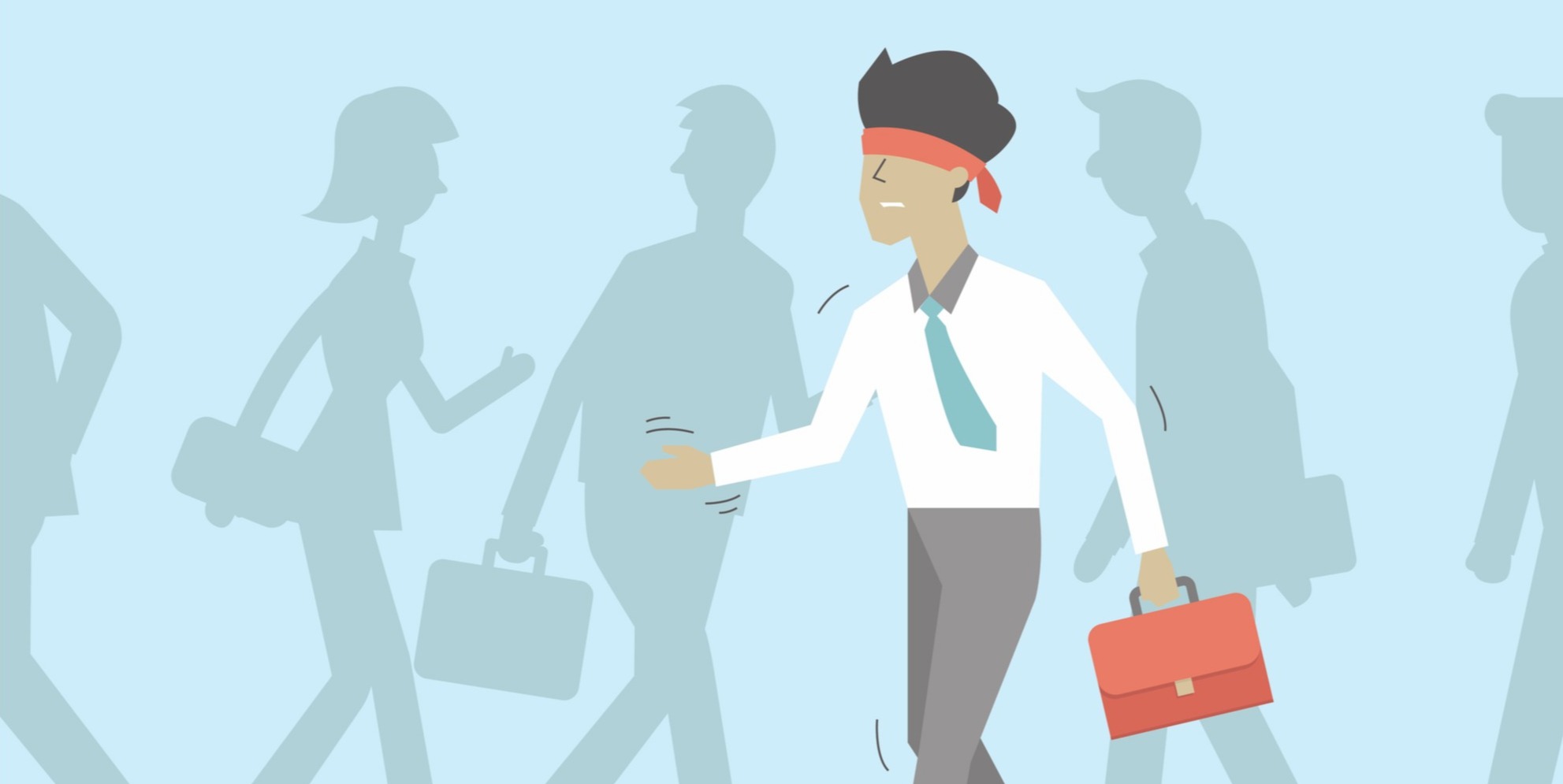 This post-apocalyptic thriller follows the story of a woman who must find a way to guide herself and her children to safety despite the potential threat from an unseen adversary. The story is partially told via flashbacks and takes place during three time periods.

Much has been written and said about the true meaning of Bird Box. Here are some theories—it’s all about:

All these theories are pretty deep, but they miss the real meaning behind the movie. You see, Bird Box is all about sales!

The Ghosts of Managers Past 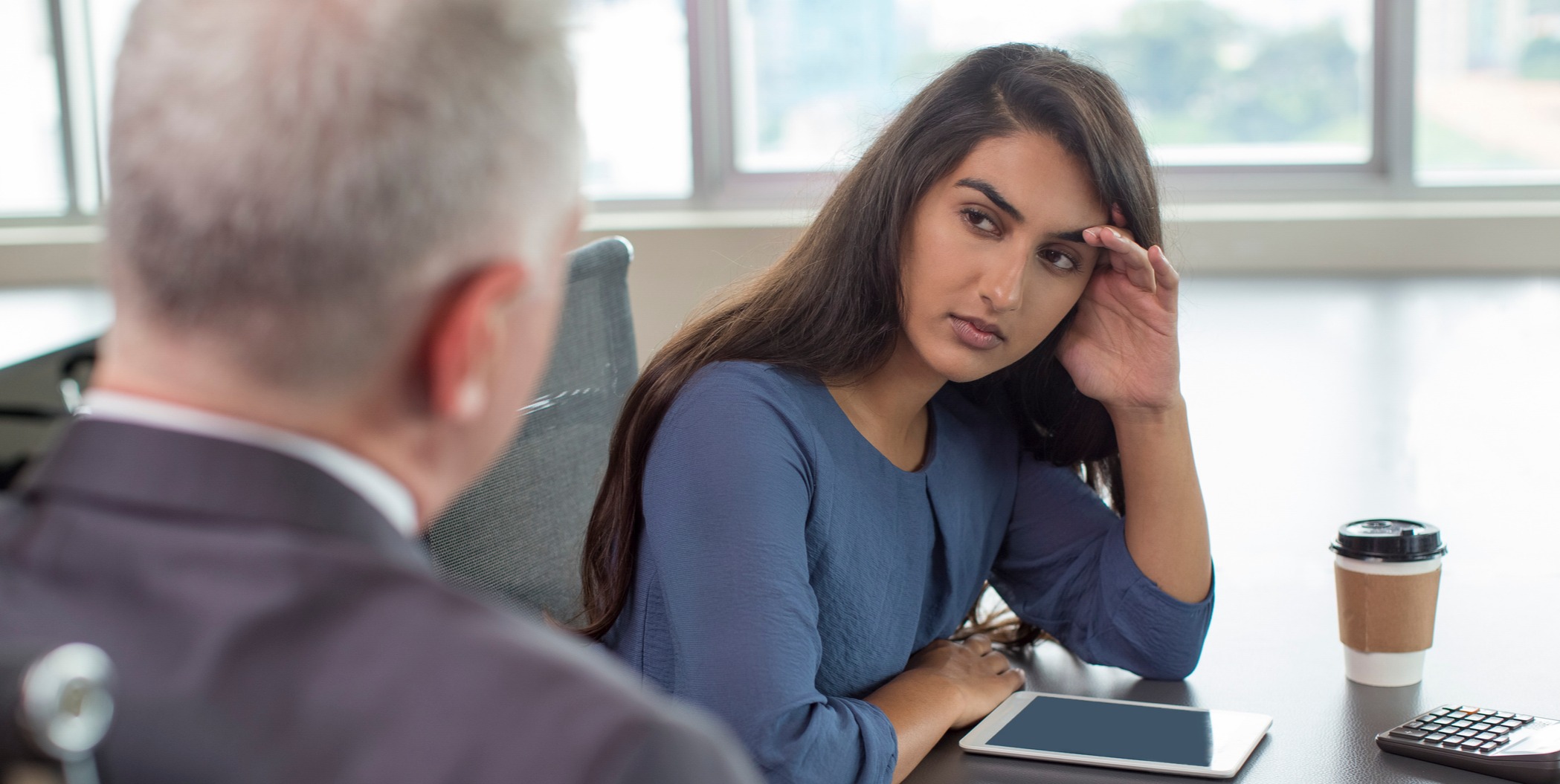 Your new hire has had great success in the past, but they don’t seem able to hit the ground running.  You look at their talent assessment, and they should have tons of confidence and enthusiasm, but the reality is, they are a little unsure, hesitant, and they keep to themselves. What happened?! You may be dealing with the ghosts of managers past.

"MOST PEOPLE THINK 'SELLING' IS THE SAME AS 'TALKING.' BUT THE MOST EFFECTIVE SALESPEOPLE KNOW THAT LISTENING IS THE MOST IMPORTANT PART OF THEIR JOB"

No one does marketing for marketing’s sake. We want to establish our brand, build an audience, convert leads, grow a pipeline, accelerate deals through the funnel, and ultimately grow revenue. Unfortunately, that doesn’t always happen. Success or failure needs to be based on more than just a gut feel. Data doesn’t lie. What do the numbers tell you? Here are several questions that can jump-start a discussion and help you determine your best next steps toward getting your desired results and increasing your revenue from your inbound marketing efforts. >>> READ MORE

In this video, Kim Alexandre, VP/Senior Consultant at The Center for Sales Strategy, shares tips to get more engagement and attract great candidates from your job postings on social media. 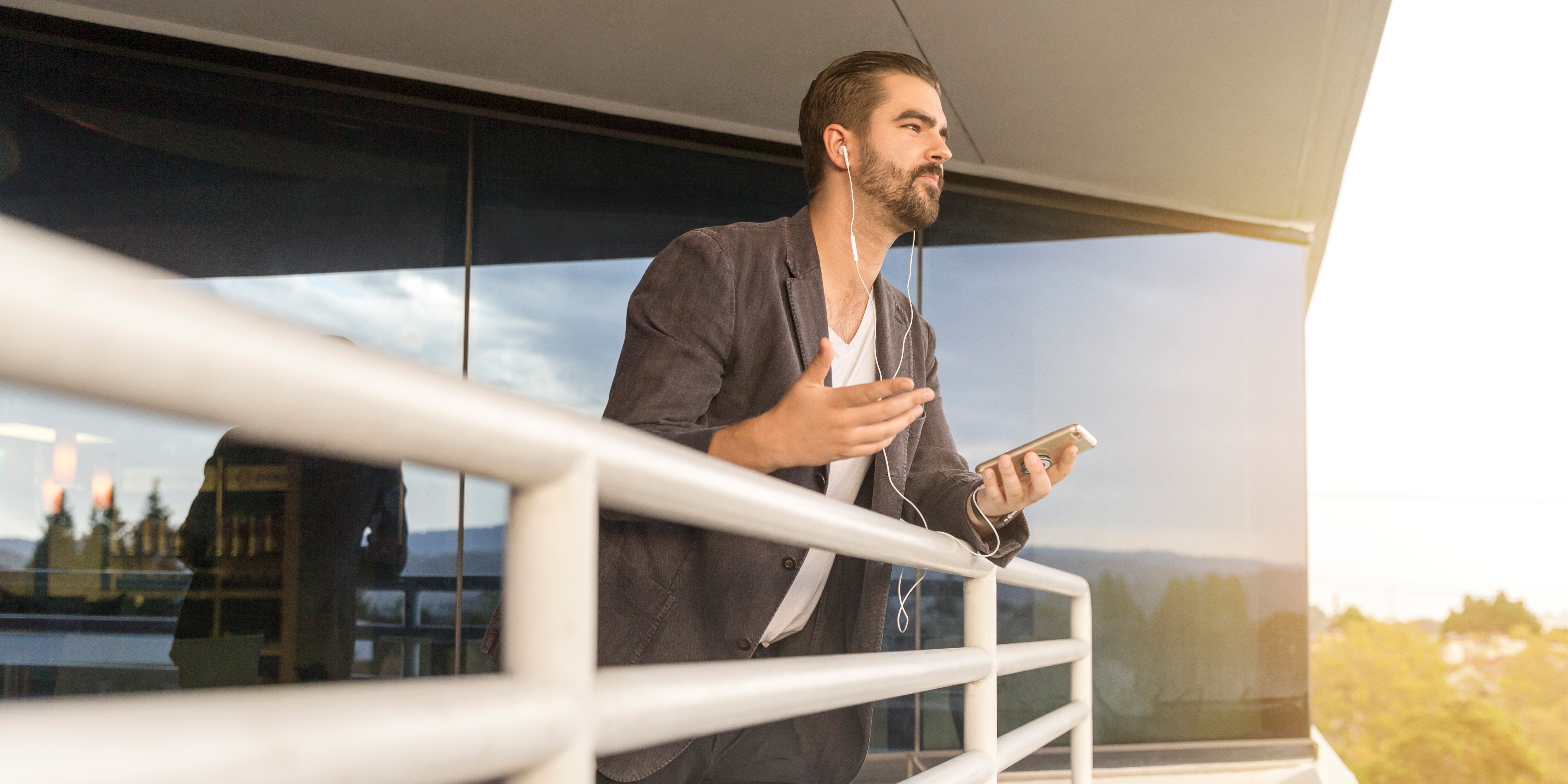 6 Hiring Scenario Mistakes and How to Avoid Them 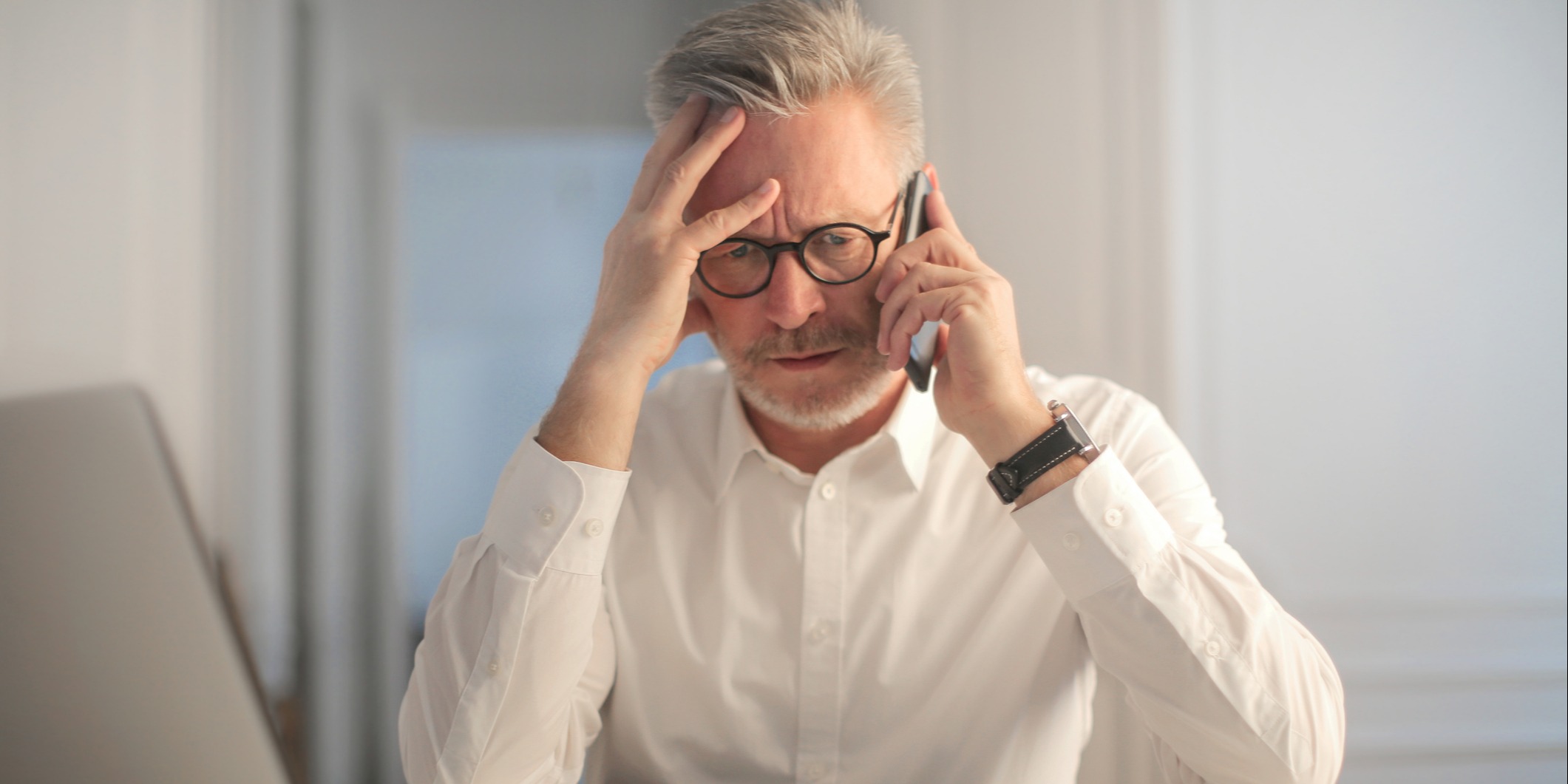 Here’s a list of six scenarios managers find themselves in when hiring sellers that lead to hiring the wrong person, plus things managers can do to avoid them.

"NEVER PUT OFF TILL TOMORROW WHAT YOU CAN DO TODAY"

When buyers win, you win. That’s the fundamental mindset behind buyer enablement and it’s one that will separate the best B2B sellers going forward. >>> READ MORE