The 3 Ds of Time Management It’s no secret time management is one of the highest requirements for succeeding in sales. Consistent questions heard within the industry are, “What are some ways I can improve my time management?” and “How can I be more efficient?”

There are a multitude of strategies to help us be more productive, but they can be difficult to adopt because they force us to go against routines we’ve had for years. If you struggle with habit-changing productivity tips, such as going to bed with an empty inbox, check out this system that works for many. 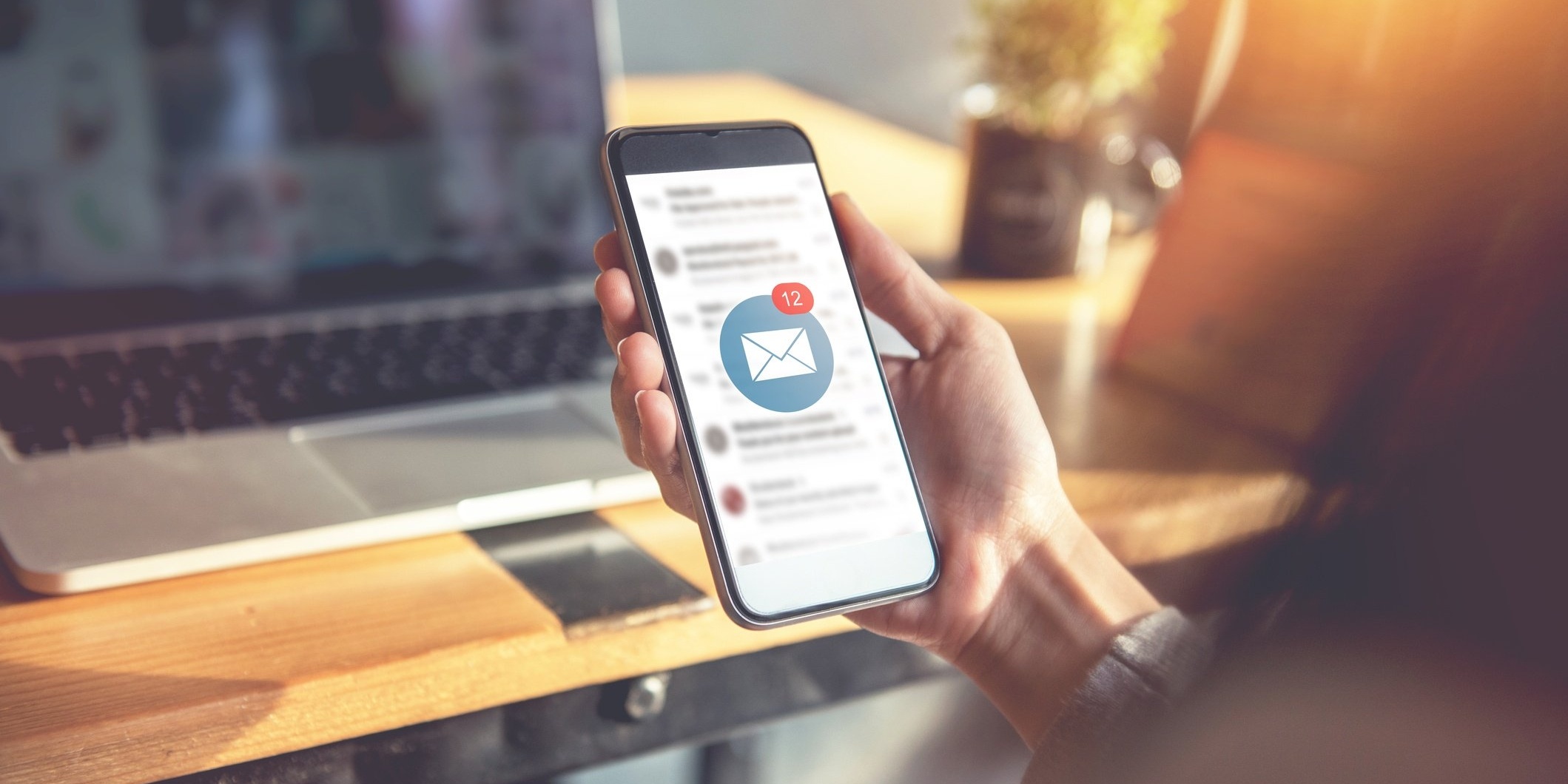 You found someone's email address online. Someone you've been looking to get in touch with for a long time. Now, it's up to you to write an email that'll get opened.

A cold email can be effective depending on your target audience's communication preferences. Follow these four approaches and you'll increase your chances for success — and your open rate.

Email Tone: It Can Be Louder Than Words 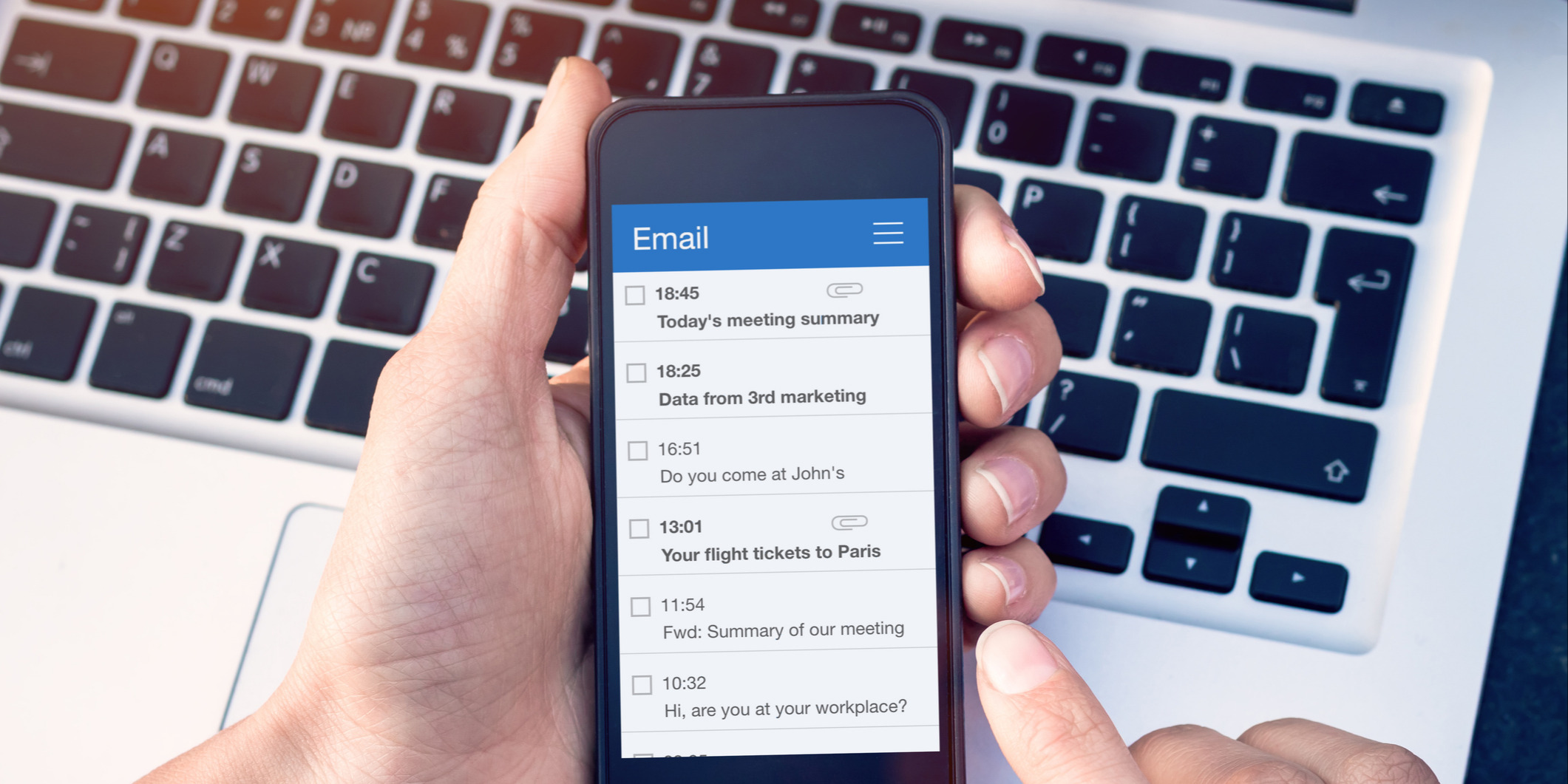 The remote workforce offers opportunities and challenges that we may not have considered when working in a common location. We take for granted proximity to our coworkers and the ease with which we communicate and convey our emotions and intentions. Communication that we had in person tends to shift to digital and allows us to stay connected no matter where we are co-located.

However, we still need to be aware of the tone we are using, which in writing can be more complicated than spoken words (because our brain fills in the gaps when we lack information).

Tired of Being Ghosted by Top Prospects? Try These Tips! 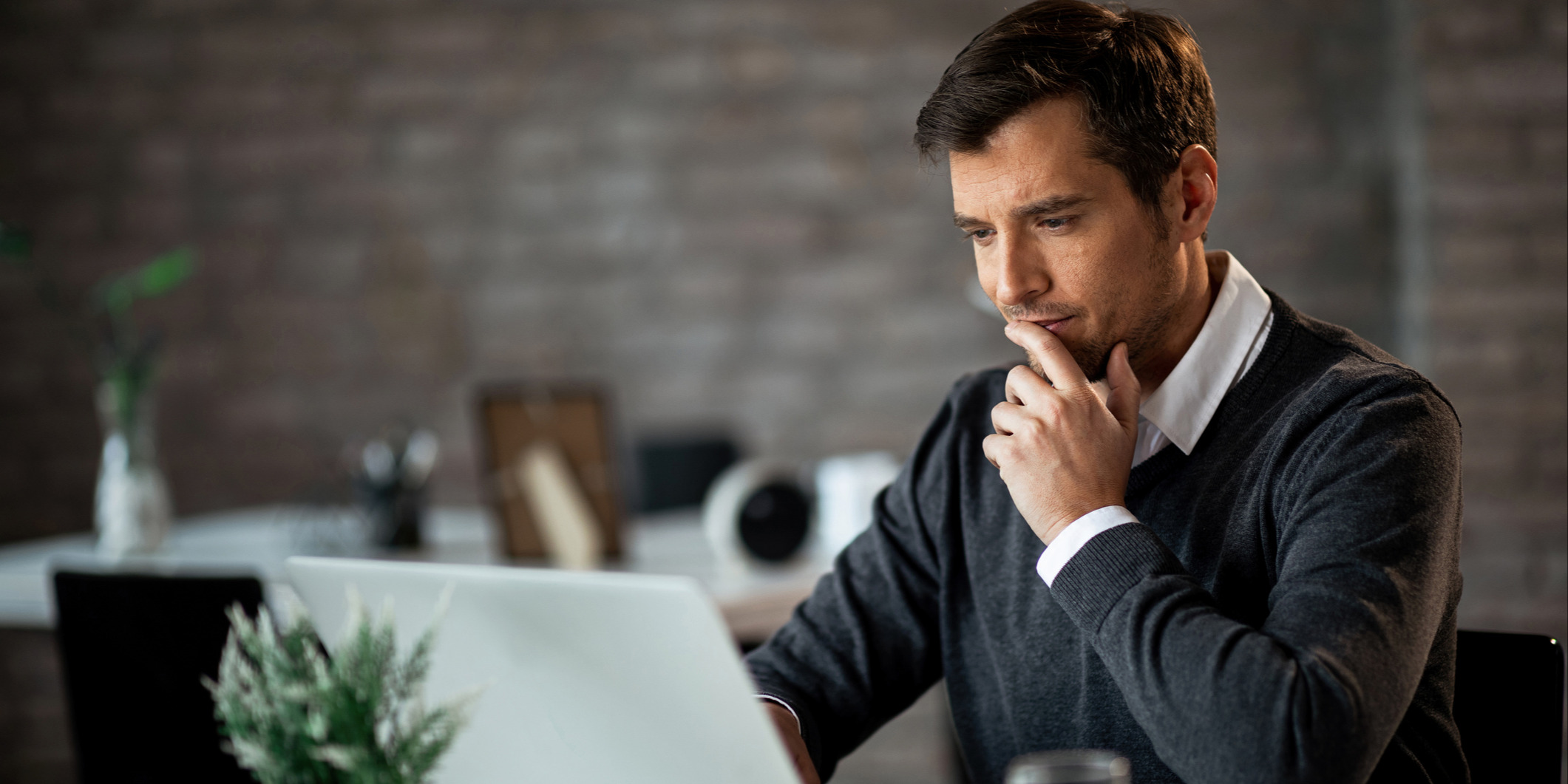 As sales professionals, one of the biggest challenges we face is trying to connect with a new prospect. With so many different touchpoints, it’s easy for a prospect to avoid or ignore your voicemails, emails, texts, or LinkedIn request. 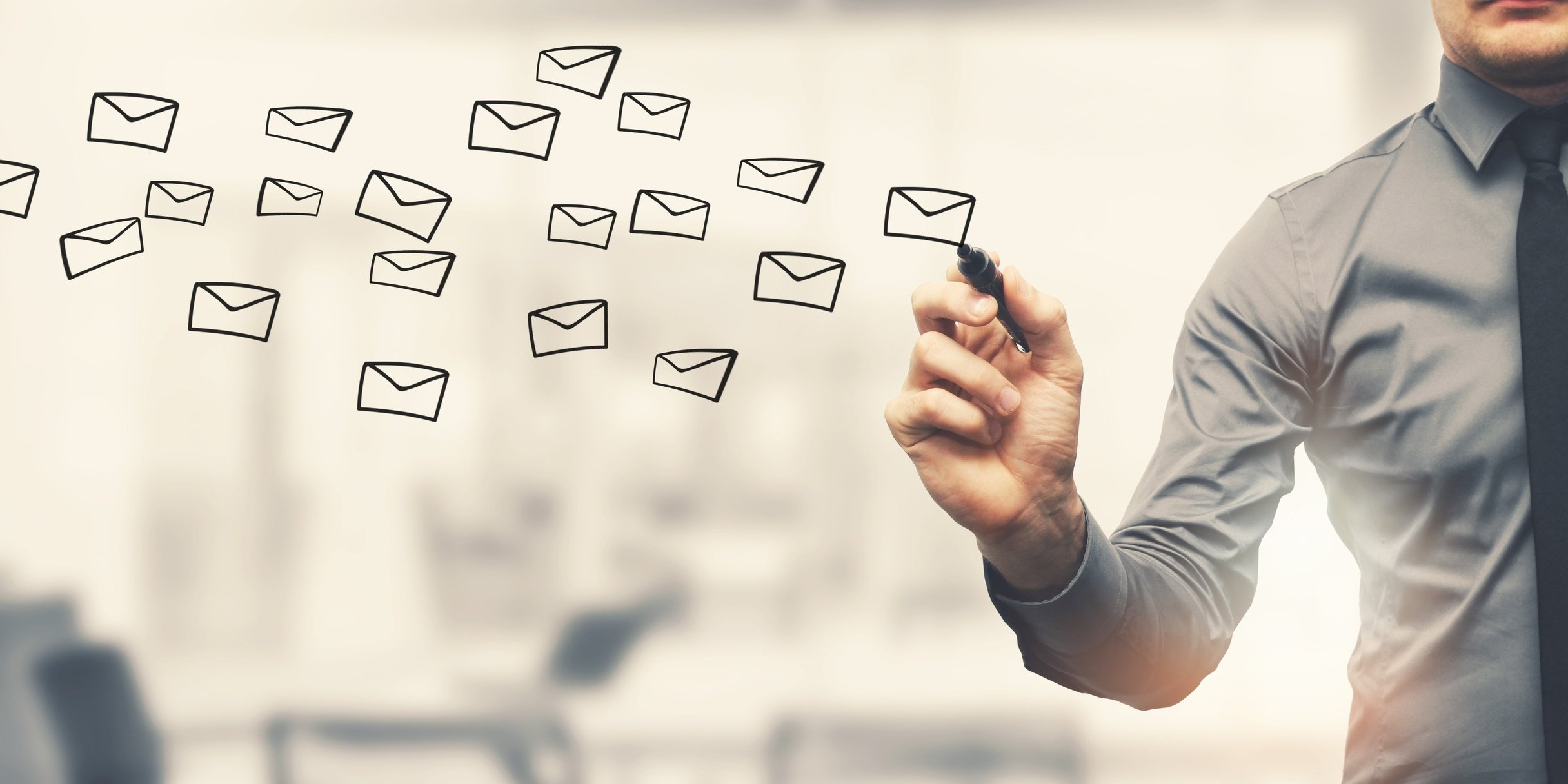 GOOD NEWS: 80% of professionals prefer to use email for business communication.
BAD NEWS: With over 269 Billion emails sent every day, there's a lot of fierce competition flooding your prospects' inboxes.

So how can you, the stealthy salesperson, craft a genius prospecting email that warrants a response? 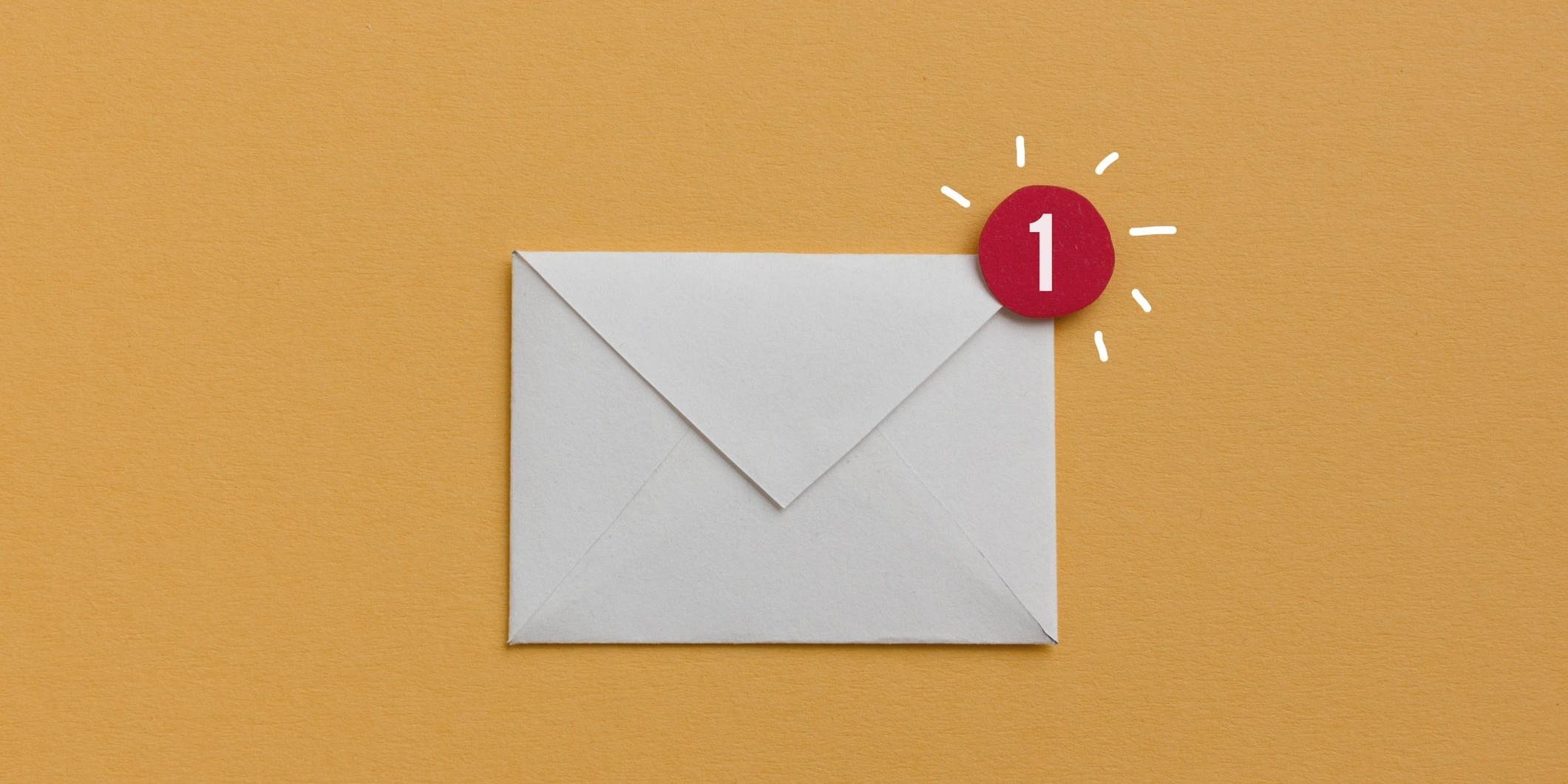 Recently, I sat on a panel about sales and marketing, and during the presentation, another fellow panelist said, 'Email is dead! Social media is where to reach your people!' Well... I laughed (internally, of course)... but was he right? Surely not. 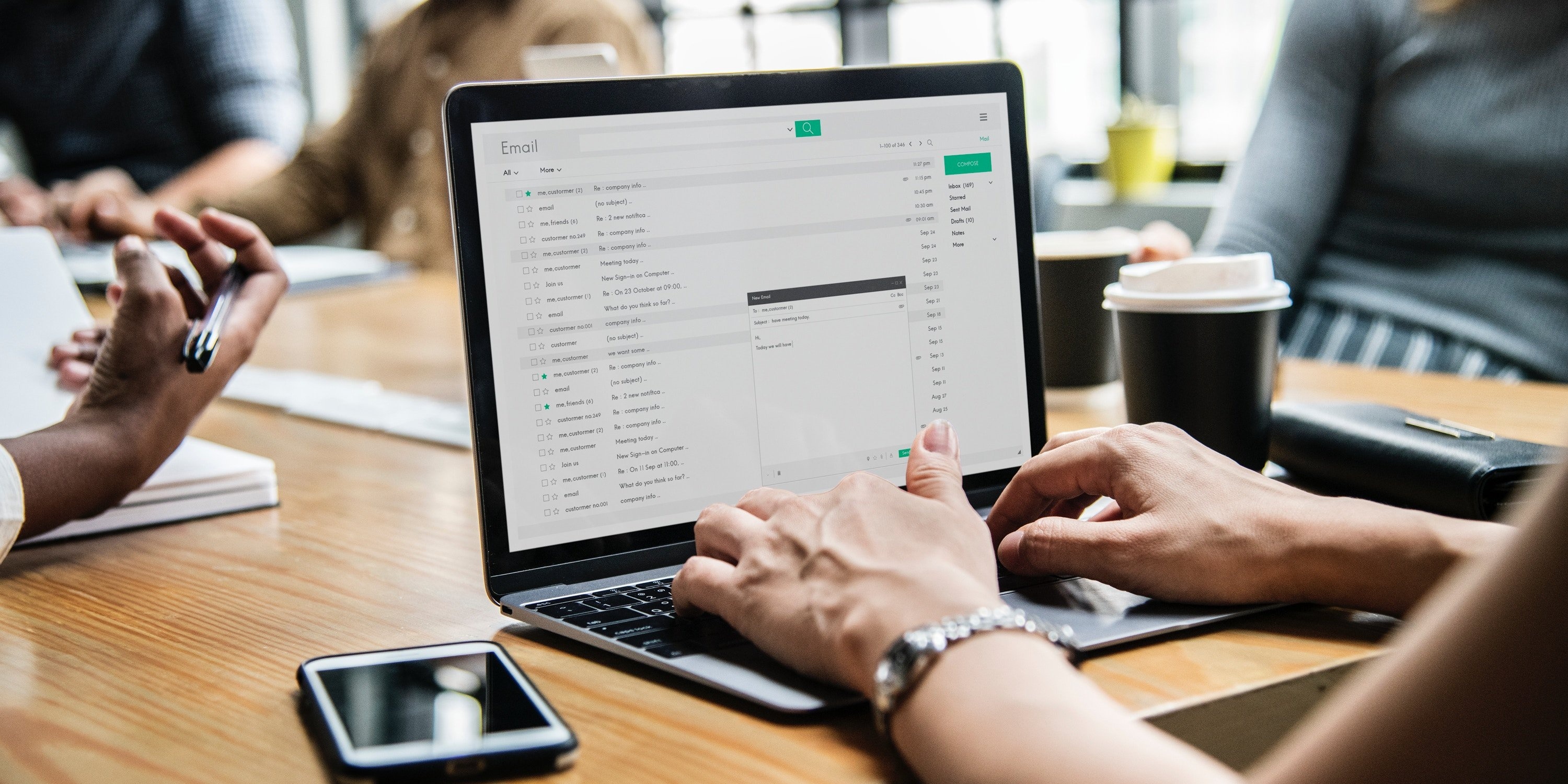 Recently, I've had a few run-ins with bad email etiquette. Not just in a quick email thread from a co-worker (I'll admit, my email etiquette gets sloppy in this arena), but I've received emails from salespeople attempting to get me (the marketing manager) to subscribe to their software, utilize their platform, or allocate some of my budget to their product, and all had major email etiquette issues, misspelled my name, or included verbiage that clearly showed me we aren't on the same wavelength. I also received an email from a potential candidate for a freelance writer that included major grammatical mistakes... WHAT!?

If you think cold emailing is dead, you are wrong.

63% of B2B companies say email is the most effective channel for generating revenue. It's one of the most cost-effective forms of outreach that there is.

If you want to get a response to your emails, you'll need to employ the magic of etiquette, one of the best ways to create a human connection with the reader.

In this post, I'll talk about a few common mistakes people make writing cold emails, and some advice on how to improve these areas.

Okay, here’s the scenario. You’ve done your due diligence on a prospect and your extensive research tells you that: