Investing in Employee Development is No Longer Optional 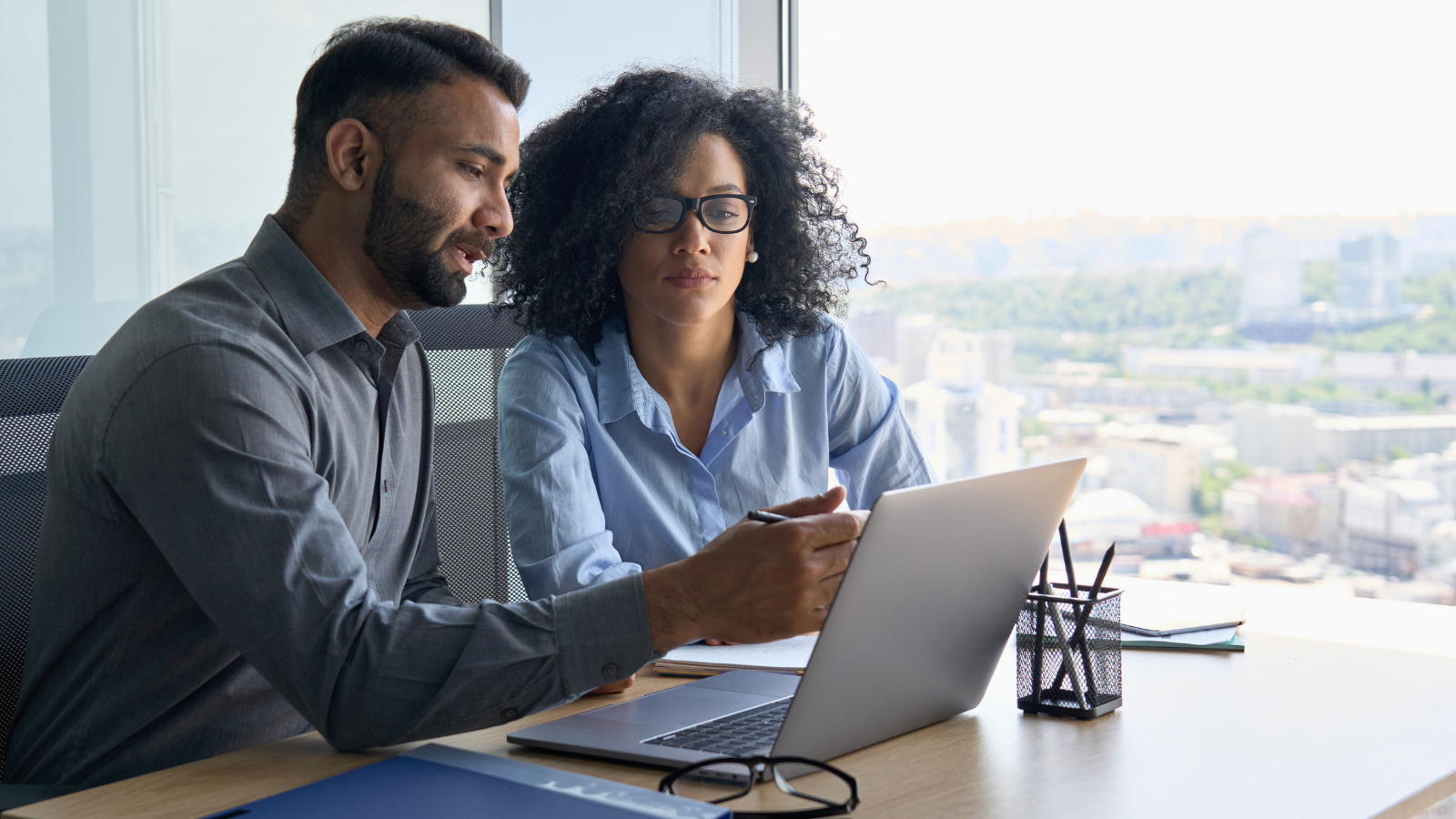 It’s often said that an organization’s most valuable resource is its people.

An increasing number of leaders are turning these words into action by investing in training and skill development for their workforce.

In fact, employee development is quickly becoming one of the biggest trends in the workplace for 2022. Companies who make it a cornerstone of their culture will be well positioned to hire and retain top talent in a competitive job market.

The Art and Science of Gut Instinct and Selection

If you have ever been part of hiring and training a new employee, you know how important it is to get it right. The company can only be as good as its employees, so each hire has the potential to raise the performance bar for the entire organization.

So, how does a company ensure that they get that right? We believe it’s a combination of both art and science.

When the Golden Rule Fails, Try the Platinum Rule 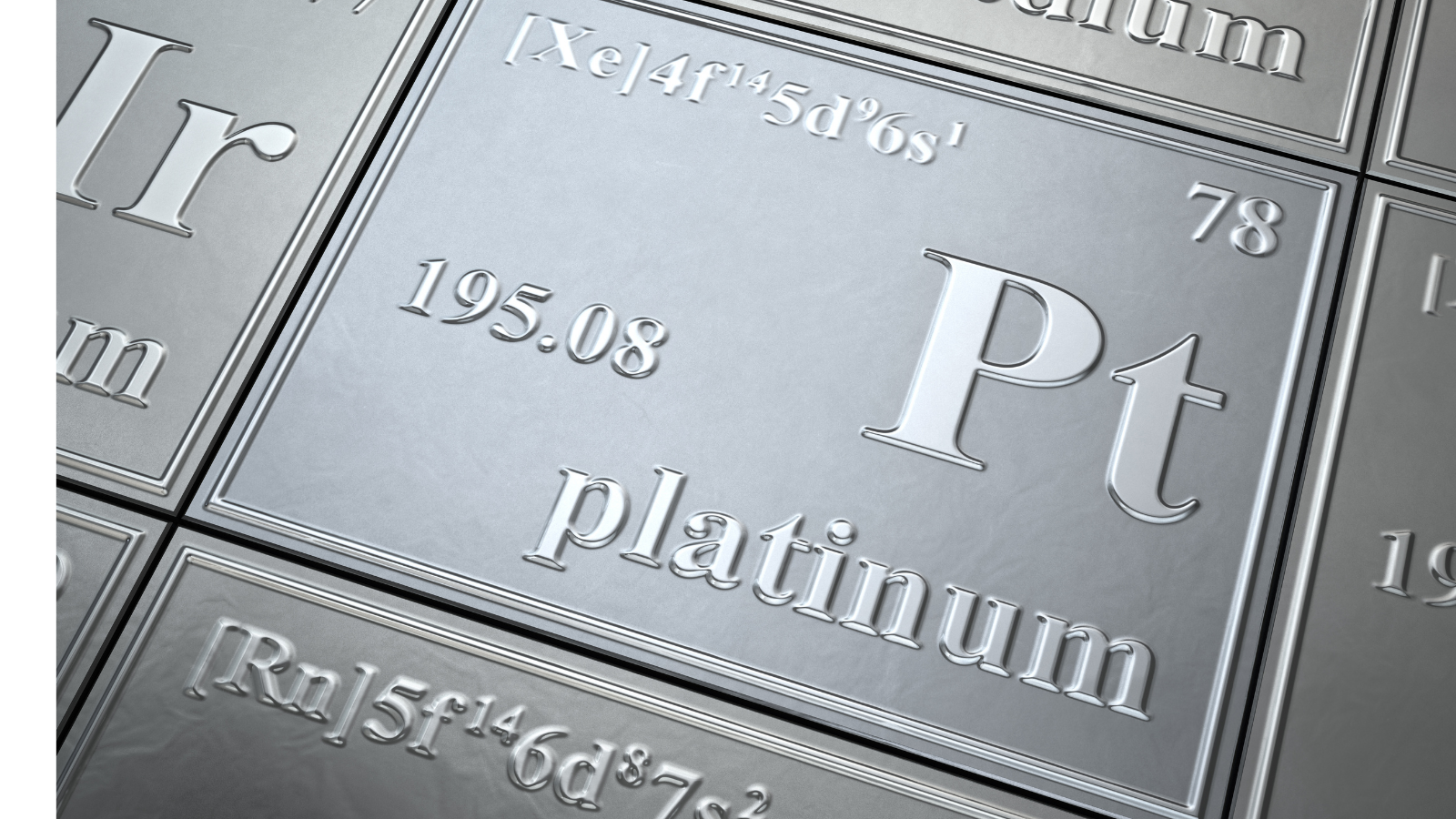 The idea that you should “do unto others as you would have them do unto you” dates back at least to Confucianism (551 BC) and has precedents in nearly every religion.

It makes sense, doesn’t it? Treat people with the same kindness and respect that you would want to be treated with yourself… and don’t do things to people that you wouldn’t want them to do to you.

Simple and true, this Golden Rule is one of those kindergarten lessons that guides us to interact better with others.

Except when it doesn’t work. 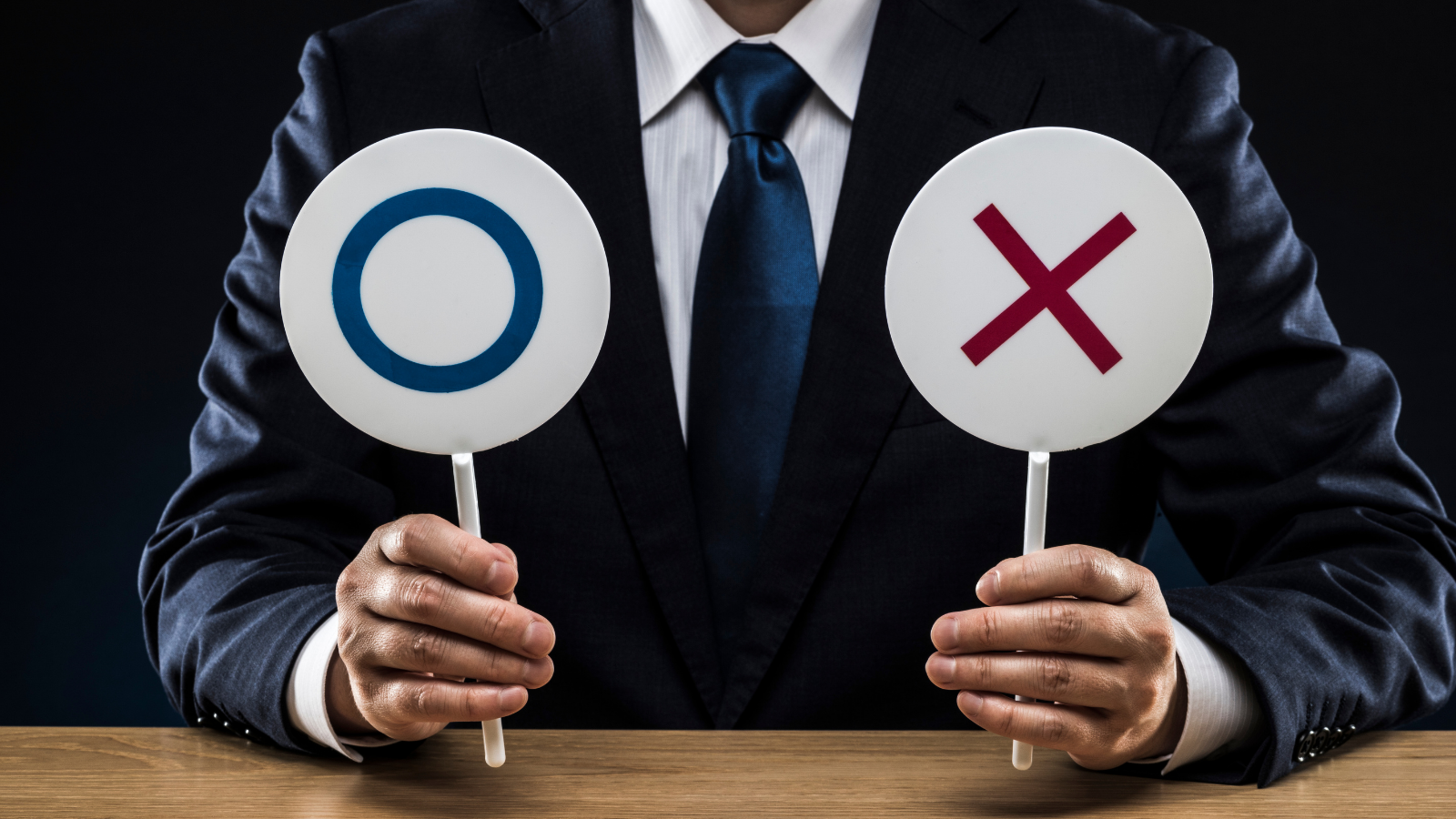 You know the feeling of an ah-ha moment…

When you're talking about something you passionately believe in and then—BAM—you can practically see the light bulb go off for the other person.

It's a highlight for anyone who passionately loves what they do. 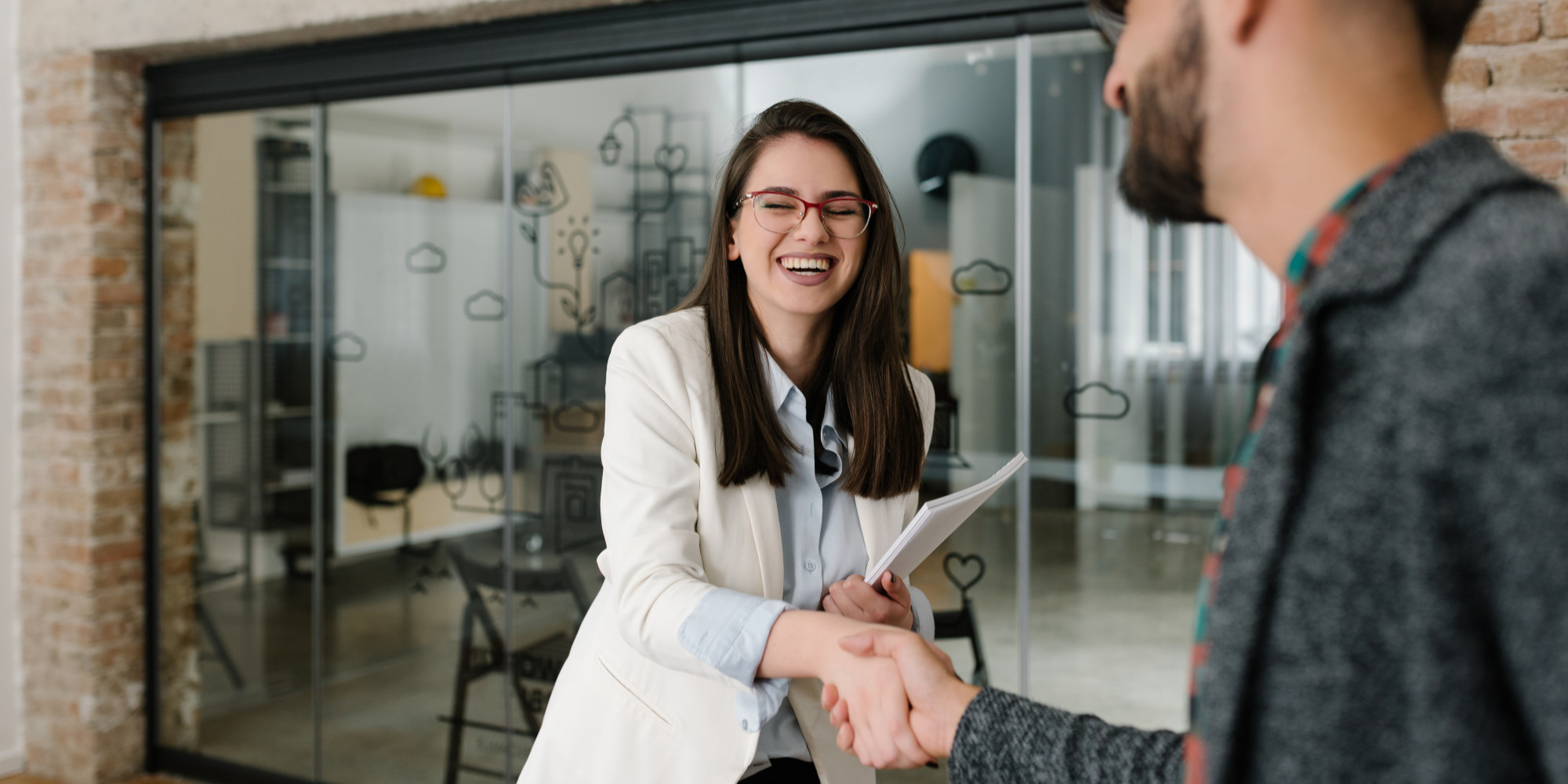 If new employee onboarding procedures are insufficient, it can take up to 12 months for new hires to reach max productivity. In a world where employees don't stay at jobs for the entire duration of their career, this is horrific.

New employee onboarding has always been an issue. There are always holes in an onboarding process, and some companies seem better at it than others. Throwing new hires in and expecting them to swim no longer works.

This is especially true in our new hybrid working world. New employees are required to coexist in a virtual and real world, and be able to seamlessly toggle between the two.

To counteract these struggles, it's important to stick to a consistent employee onboarding checklist. To help you do that, we've assembled steps that will consolidate your processes and make new employees feel informed, safe, and ready to start being productive!

Back in Office, Remote Work, and Hybrid Workplace – Tips on Making It Work 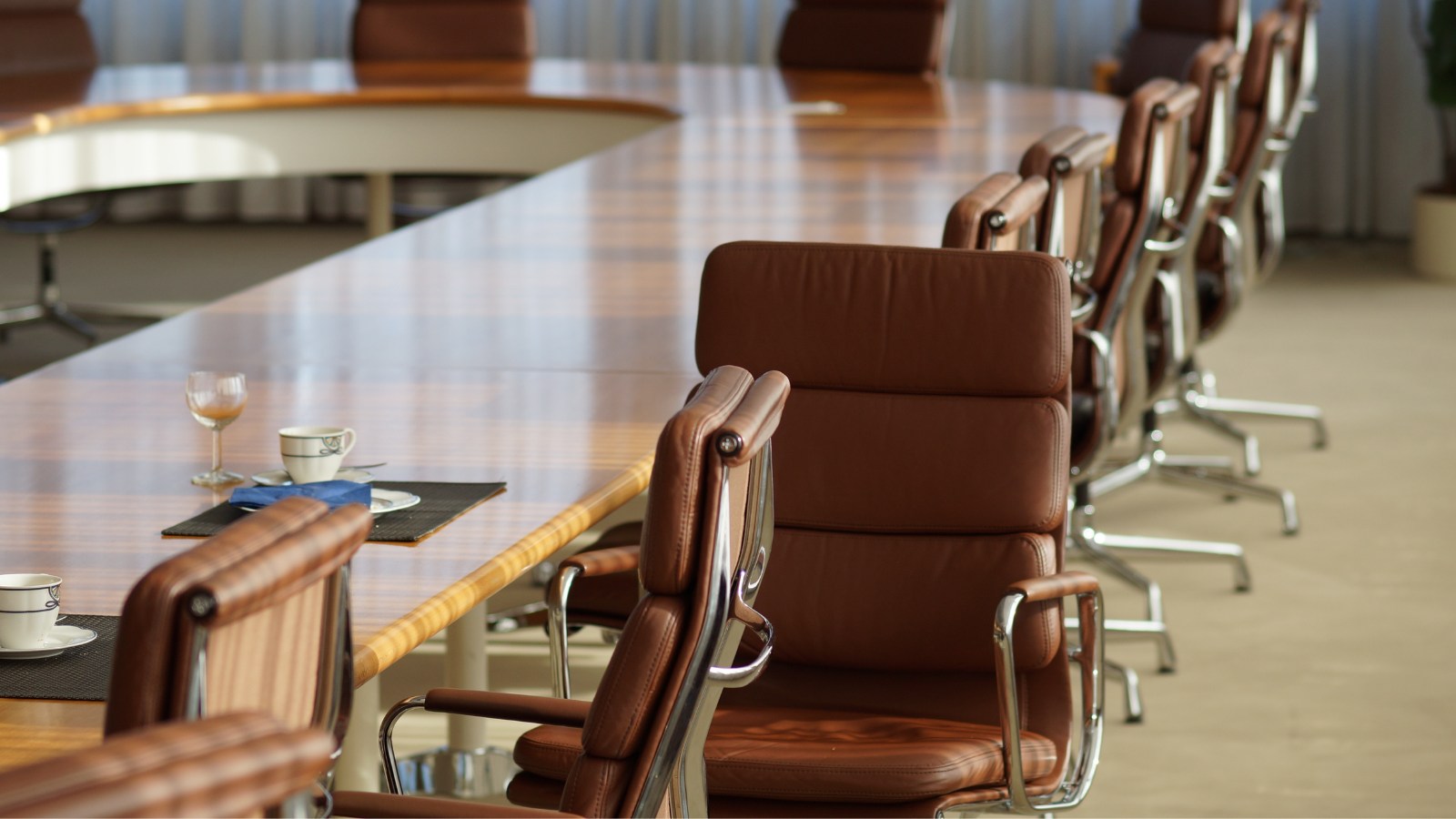 A large study by Flexjobs recently showed that 27% of employees would be willing to take up to a 20% pay cut just to continue working from home, and 81% reported that an employee who offers flexible work options would get significantly of their loyalty.

Supporting studies from Gartner also show that 82% of company leaders intend to support a hybrid workplace.

This is a candidate’s market, and it will become increasingly so. 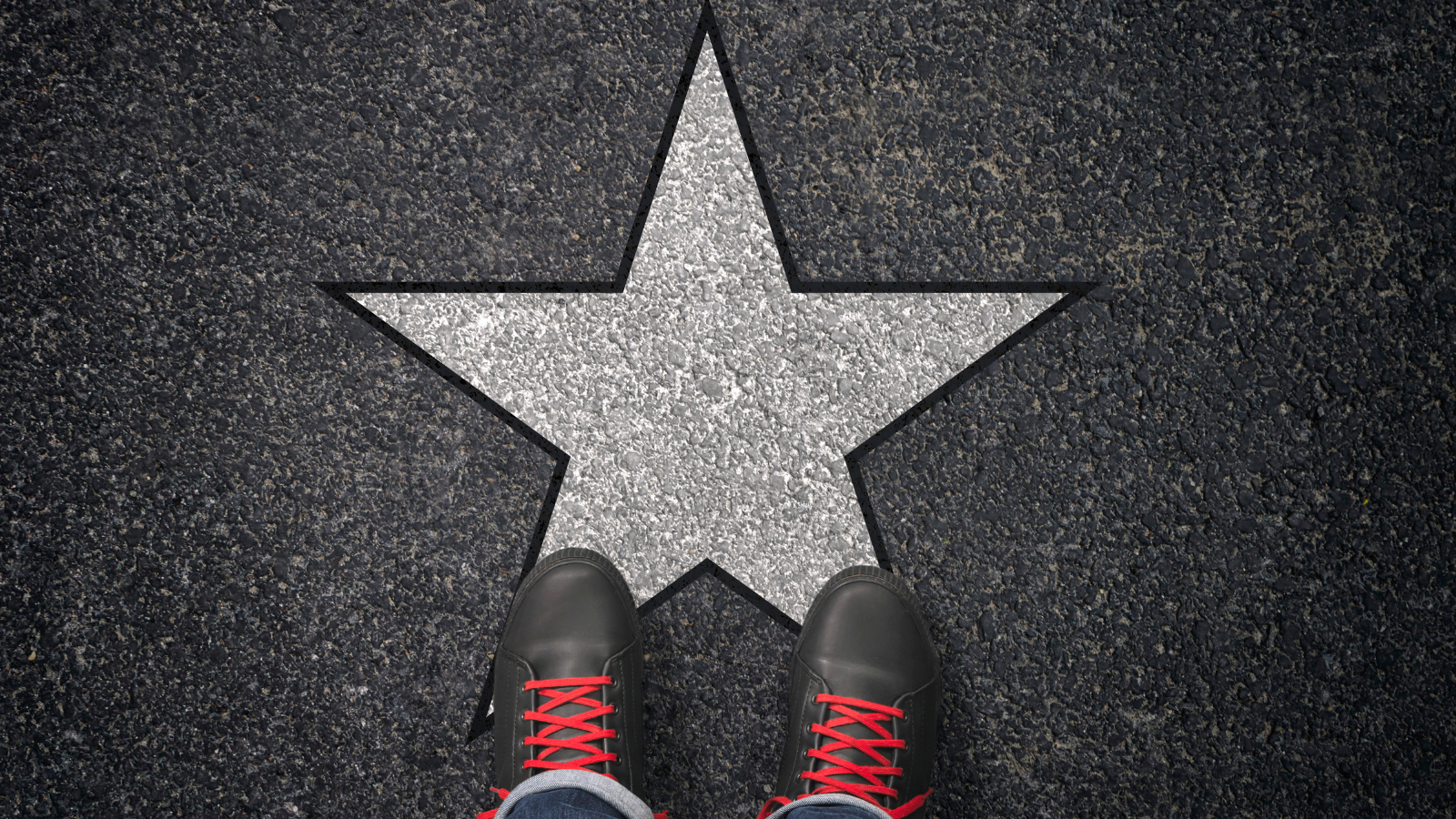 Have you ever heard music that was so brilliant, you couldn’t even carry on a conversation while listening?

I had a friend in college who played like that. Her audiences would be nearly silent as she played, mesmerized by the sound, until her last note when they would go nuts!

She practiced both the piano and the guitar often, simply because she loved it, and she often played for us upon request. I’m not much of a musician myself, and I don’t know a lot about the business, but those who did were certain that she could be one of the few who actually made a career for herself in music. 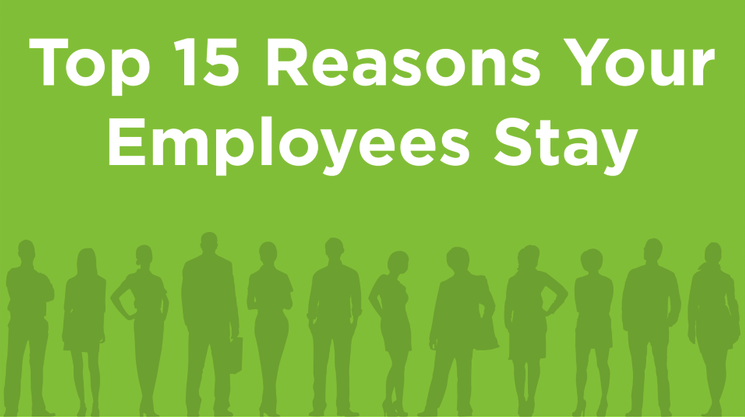 Companies with highly-engaged employees grow revenue 2.5x as much as those who don't, and engaged employees are 87% less likely to leave their organization. Creating and building a company culture of engagement is vital to a healthy company and business growth.

Our team spend hours a day talking about talent:

There's no doubt that talent is the foundation for success in any path we choose! But talent alone is not enough; the fit has to be right, too.

We encourage hiring managers to consider fit as carefully as they consider talent because talent is a strength only when the fit is right.

If your job involves growing a department or organization, the only way you can do that is to grow each person on board. How do you do that? Follow this Growth Formula.

This article on how to hire a great sales hunter stirred up great conversations about how to coach and develop those hunters once they are onboard. Great stuff, so we want to share it!

The best way to grow an organization is to grow each of the people within that organization, including your sales hunters. Great managers do this by keeping the natural behaviors of these people top of mind and committing to a handful of strategies to maximize their strengths.