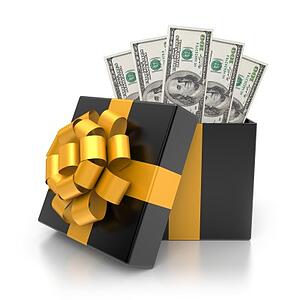 If you’re in sales, it is not unusual to run into people (prospects) who tend to focus on the negative. In fact, some of us still run into people who consider the economy to be on the shaky side… as if we are still in the grips of the Great Recession.

Today is a good day to point out that the economic recovery is now four years old.

That’s right. Technically, the U.S. economy was in a state of contraction beginning December 1, 2007, and it stayed there until June 30, 2009. If you do the math, that means the Great Recession lasted a total of 19 months.

It also means that as of today, the economic recovery has been underway for 48 months (four years).

True, the Great Recession was hardly followed by a “great recovery.” But while our comeback has been a bit slower than most of us would like, it has also been steady. We think of this as a period of “Reconciliation,” where many consumers have had the chance to reconcile their spending habits with their current economic realities.

Here’s the point: The economy is growing, it has been growing for four years, and when the topic comes up a smart seller will amplify the optimistic reality of that fact. 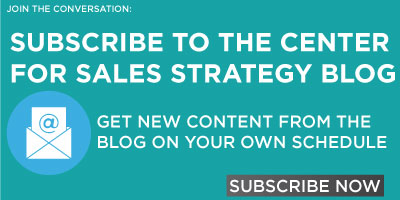 Mike Anderson is VP of Consumer Insights and Communication at

The Center for Sales Strategy