How Does Social Selling Fit Into the Sales Process? 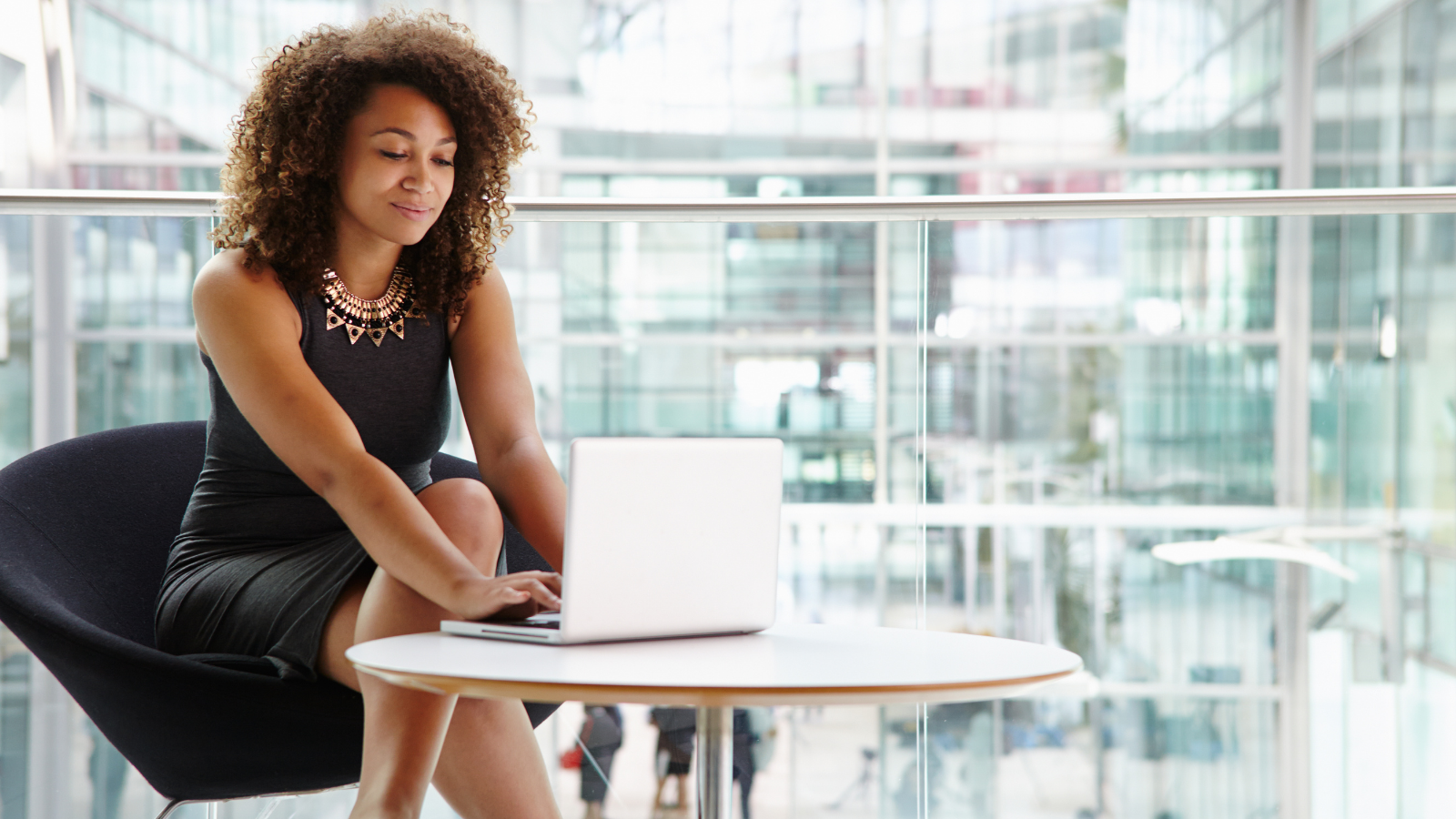 While the dreaded days of cold calling may be over in the marketing world, it could be said that it merely switched mediums — from the telephone to chat apps. If your idea of 'B2B marketing' is sending unsolicited DMs, is that really any different from cold calling?

While cold outreach on social media is a popular technique in our modern world, it's not exactly the most productive, nor the most fruitful. As mentioned above, it's really just cold calling in a new medium, and while your salespeople don't have to deal with slammed phones, that doesn't make it any more viable as a sales technique.

Social selling is a modern approach to marketing that's built around existing relationships, and as such, it works much better. In this article, we’re going to explore the concept of social selling, how it fits into the sales process, and how you can leverage this sales technique to help your business thrive.

What is Social Selling?

Social selling is an approach to interpersonal business relationships, essentially based on the idea that a business can build a relationship with a prospect on social media. This is done by leveraging existing connections that a business has with its customers.

In other words, your salespeople should be actively engaging with customers on social media, and developing a relationship with them. This, in turn, allows the business to build a connection with its customers and establish rapport.

So how is this some revolutionary new concept? Isn't "social selling" just a fancy way of saying "building customer relationships"? Yes, to a degree — it's a modern take on a tried-and-tested sales process.

However, there are certainly ways to optimize this process, and that's where the revolutionary new concepts begin to come into play.

How Automation Can Play an Important Role in Social Selling

While we mentioned earlier that cold outreach isn't the most effective sales technique, that simply means it's not in your best interest to go around DMing a business pitch to random strangers.

It's much more productive to focus on building a relationship with the right people and then using those relationships as a starting point for creating a sales funnel.

Social selling is a process that begins with a conversation and only gets more effective as it goes on. However, you still need to find potential customers to start a conversation with, right? That's where automation comes in.

Let's take the example of a B2B company making pitches to other business owners on LinkedIn. Building a database of potential customers who are interested in your product is a great way to get the ball rolling, but it's also a very time-consuming process.

Automated prospecting tools like SalesFlow eliminate a lot of the time-consuming work involved in building a database of potential customers and helps to automate the entire sales process.

For example, let's say you wanted to curate a list of business owners in your industry, but filter them by location, job title, and some other criteria. This is exactly the sort of process that an automated prospecting tool would do for you - and you could also use it to send automated outreach messages.

Thus far, we've been warning against cold outreach, but if you never messaged anyone you didn't personally know, you wouldn't send very many messages, would you? So the trick here is to send personalized outreach messages to potential customers.

How Does Social Selling Fit Into The Sale Process?

We've mentioned that social selling is a process, and that means it begins with a conversation. Once a conversation has taken place, the next step is to develop a relationship.

So how do you do this? Well, you're not just going to start emailing random people. Instead, you're going to be looking for a way to engage with your customers on social media.

Let's use LinkedIn as an example again, because LinkedIn has become the top destination for B2B salespeople in recent years. If you're going to do this, you need a LinkedIn account, and you should be looking at the profiles of potential customers on the site as a way to start a conversation.

What LinkedIn has effectively done is position itself not merely as a platform for showcasing individual resumes, but as a social media website for professionals - emphasis on 'social'. You know how people say flying first-class puts you in the proximity of business leaders, and you can have meaningful conversations with them? Well, LinkedIn has basically become the digital version of flying first-class.

So essentially, social selling (particularly on LinkedIn) doesn't simply mean trying to rope potential customers into "meaningful conversations" via private messages but actually starting meaningful public conversations on the platform itself. The people who join your conversations and leave comments, are the people you should be targeting for conversion.

Building a reputation is one of the most important parts of social selling. You need to be a thought leader and an expert, and you need to keep your reputation up to date.

The key to this is reputation management. For starters, you absolutely want your company profile to highlight its relevant expertise. Ideally, your profile should have high-quality images of your company's team members, and it should highlight the most relevant content on your company's website.

But more importantly, you need to highlight endorsements from your customers — both online and offline — and mention their names in your social media posts.

When you do this, you're positioning your company as an expert, and you're going to be more likely to get more endorsements and recommendations from potential customers, thus boosting your reputation.

A very common mistake companies make when they're starting out on the social selling journey is to try to use social media for sales activities that don't actually make sense. For example, they might try to use Twitter to market their products or services.

But that's not the way social media works. Instead, you should focus on building a following on social media by participating in LinkedIn Groups that share the same interests and share ideas — think of it as a virtual conference where people can discuss and share their experiences.

There are plenty of LinkedIn groups in every industry, and you should really spend some time trying to find a group in your industry that you think you can benefit from and contribute to. As a natural progression, you can then branch out into the groups of your competitors, and the people who have been doing the most successful things.

3. Be Helpful and Proactive with Strangers

When you identify potential clients, don't immediately jump into their DMs with a business pitch. Spend some time following them on Twitter and LinkedIn, finding out what their interests are, and building a relationship.

For example, you might find that they regularly post grievances on Twitter with specific business processes they've encountered, at which point you can add a comment, provide a solution to their problem, and have a reason for keeping in touch.

There are literally millions of other entrepreneurs on the platform, and most of them are just as intimidated as you are. By helping them, you'll increase the chances of your prospects reaching out to you in the first place.

The goal of social selling is not to get a sale on first contact. It exists to build meaningful relationships. Utilize these best social selling practices to gain insight into your target audience, nurture leads, and ultimately generate sales. 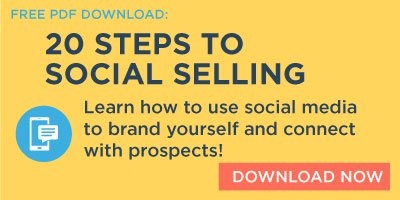