The Number One Reason Sales People Leave an Organization 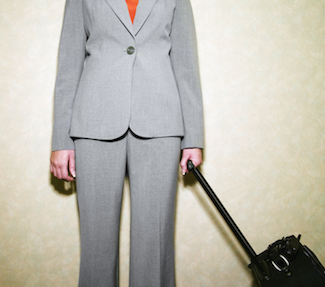 I recently talked with a person in senior leadership who told me his company hired a salesperson six months ago who took an $80,000 pay cut to come to work for them. She left an obviously lucrative sales job in a bigger company because, despite her level of achievement and huge revenue contribution, she felt no appreciation for her accomplishments and, was being forced into a rigid sales structure totally foreign to what made her successful.

When I asked this group head how she is doing, he said, “She’s killing it for us!” We know from research that most people leave a job because they feel like their manager doesn’t care about them and has no idea what they do every day. This story is but one more indication.

The best managers build powerful relationships with their people. That doesn’t necessarily mean they go out for beers every night, but it does mean their people feel as though at the end of the day their manager has their best interests at heart and recognizes their contributions and achievements. How expensive is that?

What can you do to invest in relationships with your people? How can you put yourself in a position to notice their accomplishments more often? These would be good (and very cost-effective) moves, don’t you think?

Jim Hopes is Chief Executive Officer at The Center for Sales Strategy.