New Digital Marketing: What Facebook and Football Have In Common 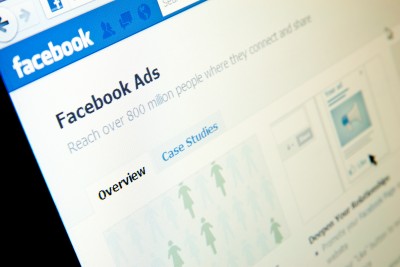 Facebook is taking lessons from the NFL. According to Bloomberg.com, Facebook plans to charge $1 million to $2.5 million a day for their new TV style 15 second ad units, but will users really be willing to watch?

If you are one of the 1.5 billion Facebook users worldwide, you already know of this digital trend as your Facebook experience is getting a bit cluttered. While Facebook announced plans to cut many ad units last month, there is a lot of other compelling content to keep us from engaging in some of Facebook's ads.

We like, share, view, stream, post, check-in and now show emotions! Apparently Zuckerberg is going to limit the amount of views we are shown so marketers will have to be smart with how they choose to use Facebook's new video units in their digital marketing plans. Just because it's new and intrusive, doesn't mean it will engage us. Facebook is a form of entertainment for users, so to maximize results video creative should be entertaining as well.

Another interesting consequence of the new units is that they can't be geotargeted and will be sold only on a daily basis. Facebook has been one of the pioneers in the SoLoMo marketing movement, but the video units are said to lack the geotargeting; benefits other Facebook units offer. This is said to help make it easier for agencies to purchase Facebook, much like they purchase their existing network TV buys.

If you use Facebook, you will start seeing these ads later this year.

We can help you master the digital concepts needed to build effective online campaigns. Click to learn more!