Is Brevity a Virtue? Maybe… 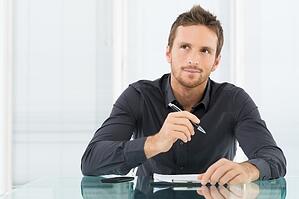 “Keep it short,” they say, “because folks don’t have time to read anymore.” That’s good advice. The shorter, the better. When is brevity a virtue? When you have nothing to say.

Truth is, most of the advice we get telling us to keep it brief is based on the assumption that what we’re writing—be it a blog post, an email, a letter, a proposal, a report—is of little interest to the reader, anyway.

Therein lies the real issue: It’s not so much the length of what we write as it is the content and the layout.

Let’s get more specific, more real, about this notion that people don’t have time to read:

So don’t be afraid to write more, so long as it’s more interesting, more pertinent, and more relevant. But how will the reader know that what you’ve written is not the usual forgettable verbiage? Layout.

Focus on layout techniques that make your text accessible:

This approach to layout makes your text accessible by inviting interactivity. The reader can read it however they like. Most people play with it first; they snack on it by skimming and scanning.

You often do this, even if you don’t realize it. You look first at the overall title, then probably the pictures and captions, perhaps the callouts and subheads. As long as you like and find useful the morsels you taste, you’ll gobble up more.

At some point you will conclude, if a bit subconsciously, that this article or report is worth your while, and you commit to the full three minutes it will take to give it a proper read.

Next time someone tells you to “keep it short,” tell yourself to keep it long and short at the same time. Make the content so interesting, pertinent, and tailored that your audience will read every word.

I first wrote this advice 20 years ago, before the tech revolution and the ubiquitous-connectivity speed-up had made us all crazy-busy. But, you know what? The oft-heard admonition to “keep it short” was already commonplace; indeed, it had been heard for decades before that! Yes, people thought they were time-pressed way back then, too. Perhaps the takeaway from all this is that people have never had time to read stuff that isn’t obviously pertinent and accessible. 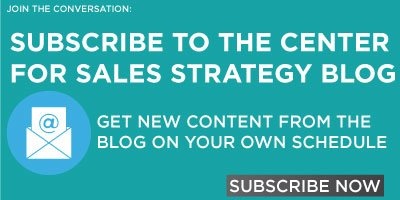