Prospecting - You Can’t Step in the Same River Twice 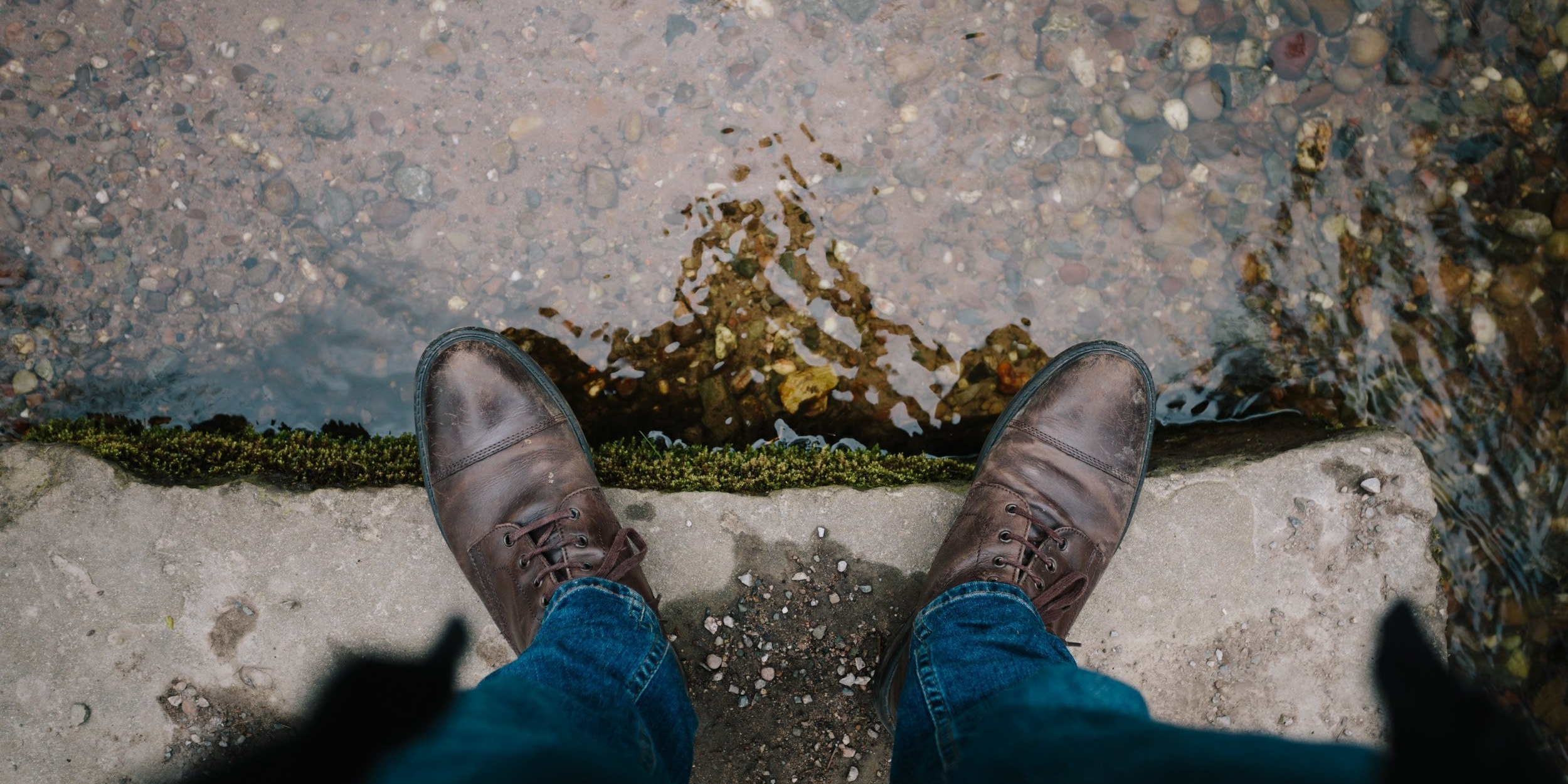 Early in my sales career, I got a call from a veteran Account Executive across the hall. He worked for one of our other properties and saw that I was working with a prospect he was calling on. He wanted to set up a joint sales call. I was skeptical, since I'd recently met with that prospect, and the manager made it abundantly clear that he had already placed his budget for the year, and he was not open to new ideas.

At that point in my career, I didn't realized how quickly and drastically situations can change. I didn’t know what the ancient Greek Heraclitus had taught. “You can’t step in the same river twice.”

The veteran told me that the old manager was gone, and they just hired a new store manager. He knew the new manager would need to make an impact, so he called her and found out that sure enough, she was open to discussing new ideas.

You can't step into the same river twice because the river changes.

Another way to look at potential change is to consider the things along the buyer’s journey that we teach in our Sales Accelerator Series. Most business buyers go through a process like the one below:

You want to be on the lookout for prospects that are moving to “starting to rethink things” or “what things do I need to know.”

Another thing that changes is your company. Your company may have developed new products or services that old prospects you’ve written off may be interested in.

The less obvious reason that you can’t step in the same river twice is that you change.

Let’s talk about you. If you are learning and growing as a business professional, you should be gaining new business acumen and uncovering new insights about your prospect’s businesses. Those insights could be the valid business reason to open doors that were formerly closed.

Old prospects and inactive accounts are a great source of potential new business - if you are alert to the signs that things may have changed. 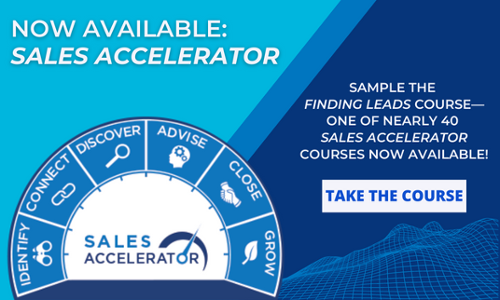