Scary Good Advice to Avoid Being Ghosted by Prospects 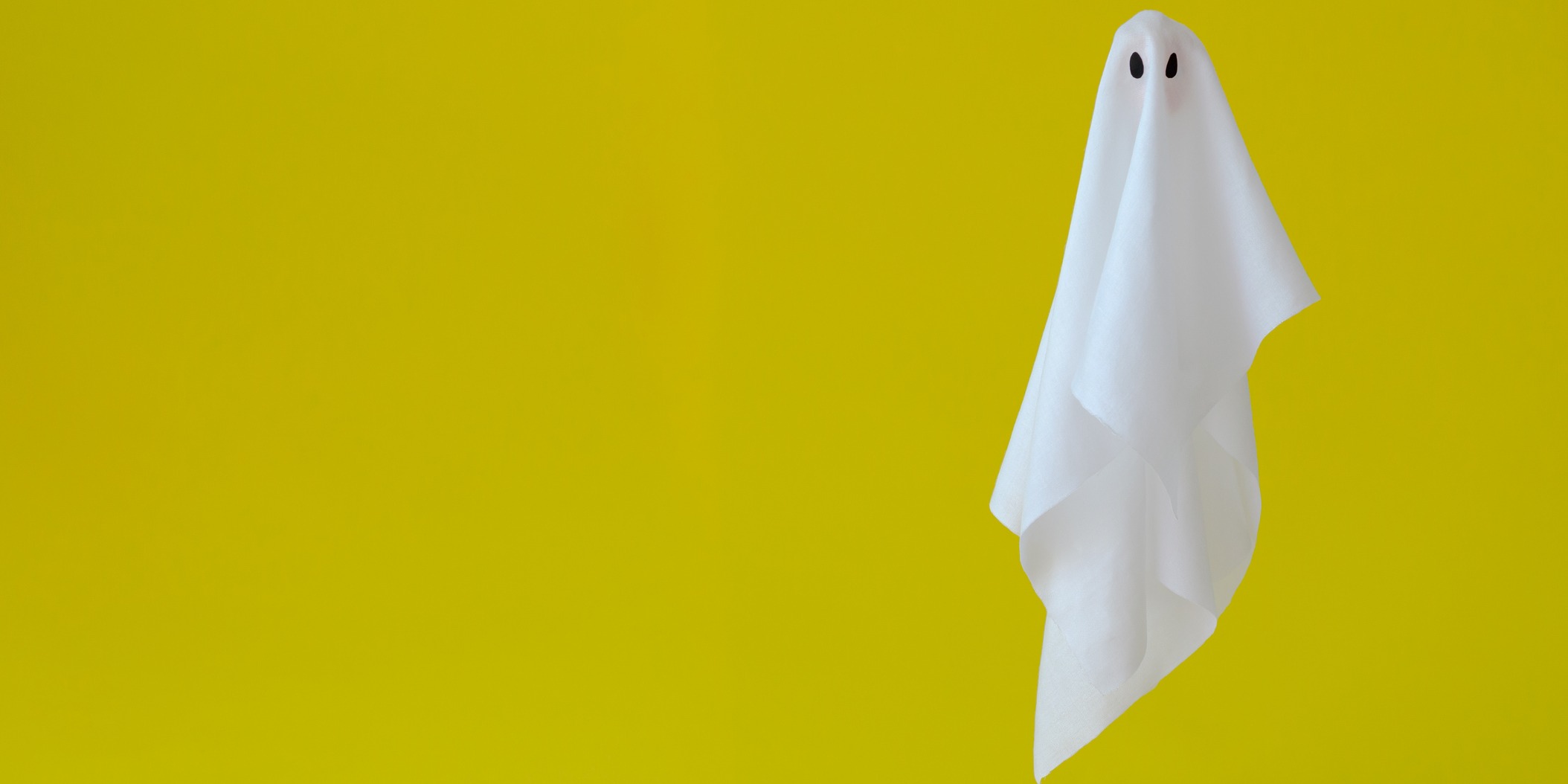 By now, you’ve realized that regurgitated sales techniques and tactics aren’t working – including the approach you take with your sales proposal.

You need something more. What you need is a well-crafted document that hits the right tone and authentically convinces your great lead to close the deal. But sometimes, even with a data-focused, detail-driven proposal, that great lead disappears in the abyss, and before you know it, you realize you’ve been ghosted.

Fear not; we’ve brewed up three tactics that will help your sales proposals convert more prospects at a high rate!

Do you know how to build a proposal that will close?

How good your proposals are play a huge role in converting in higher rates and growing business. To combat ghosting, each proposal must be unique to your prospect. However, to increase your chances of getting a “yes,” there are proven best practices that can be applied to any bid.

1. Carve Out a Good Time

When in the sales process should you send the proposal? Out of habit, many salespeople say, “I’ll get a proposal over to you ASAP” after the initial meeting. When instead, the sentence should be, “Should we schedule a call in 30 minutes to discuss the proposal and next steps? That would save us both a lot of time.”

Book a call right then and there, and in between the initial meeting and the next call, send your proposal. This avoids pitfalls such as:

2. Treat Them with a Video

In today’s sales world, most companies have mastered PowerPoint or Prezi to compose beautiful proposals. In fact, many companies have dedicated teams of specialists to create seemingly compelling, graphically-rich proposal pages that go onto a shared drive, making it easier for salespeople to simply grab some pages and assemble them with a minimal amount of customization necessary.

However, people love watching video. It’s not only easier, but it injects personality and allows you to build a relationship with a client or prospect. A proposal should never be 100% video, but a video version helps explain parts of the proposal and adds more detail to make it personal.

It’s painfully clear that you have a huge opportunity to stand out against the competition by simply caring about your clients and prospects.

3. End the Monstrosities! Include a Simple Breakdown Page

Generally, there are two kinds of people. The ones who like to read every single word and want detailed explanations, and the ones that go straight to the summary page.

A simple breakdown page is a win-win for every type of client and prospect because:

A last bite, a last chapter, a last meeting —everything must come to an end. You wouldn’t expect to read a blog without a conclusion. Don’t let all of your hard work (or your team's hard work) go wasted with an unnerving ending to your proposal!

Don’t doom your fourth quarter by falling prey to ghosting! See what other great tips our experts have for creating and presenting your sales proposal. 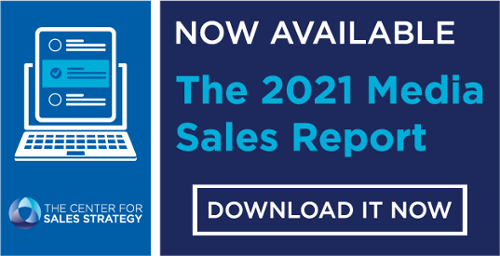 *Editor's Note: This blog was originally published in 2019 and has since been updated.