The Most Underrated Tactic in Business Conversations 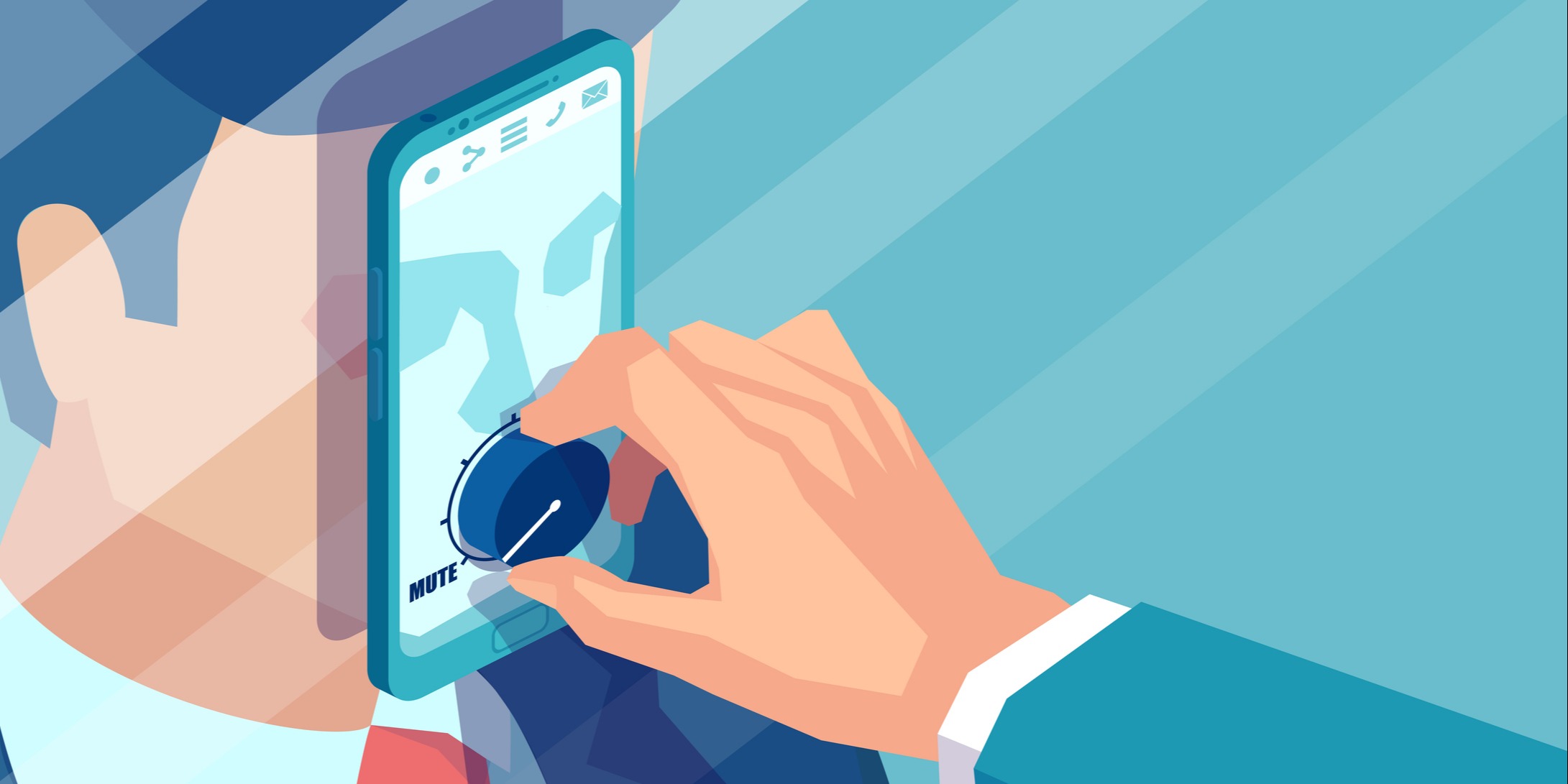 If someone has the “gift of gab” they're often told that they should go into sales. Which often, just gives salespeople a bad name. Think about it. None of us like the salesperson who just keeps talking. The one that knows everything and is willing to tell us every detail. Are you talking about something the other person expressed interest in?

The ancient Greeks are known for spending a lot of time thinking, and talking. Socrates was smart, but he was eventually sentenced to death for what he was saying. Some salespeople are smart too, and they have some great ideas, but they also can end up talking to the point of getting themselves into trouble.

So as a salesperson, what should you be talking about?

The key to talking in a business setting is to know the end you have in mind. If you want to get them to focus on your product, wait until they have developed sufficient interest in the conversation. How do you develop that interest? Often by shutting up and letting the other person talk about themselves.

Silence is one of the great arts of conversation – Cicero

Speaking of art, it’s often said that when you listen to music, it’s the pauses that set a good piece apart from a great piece. Pauses can give a song a cadence that makes it unique. If you sit and listen to other people talking, you’ll notice that the most interesting conversations have a cadence too. Pauses add an art to your conversation. Comedians live and die by a well-timed pause. The next time you are in line at a coffee shop, listen for the rhythm of a good conversation.

Listen to silence, it has so much to say. – Rumi

When you resist the urge to keep speaking, you let the other person think. Let me repeat that, silence gives everyone time to think. When you're asking a prospect questions about their business, questions they have not even asked themselves, it creates a discomfort. It also creates an internal dialogue. They start talking to themselves, and if you don’t stop talking, you lose them. Yep, some of those times when you lost their interest, it wasn’t necessarily about what you were saying, it was that you didn’t allow them enough time to think.

Silence at the proper season is wisdom, and better than any speech. – Plutarch

When you allow silence to be a part of the conversation, you give the other person time to formulate meaningful responses. The quality of an answer you get after an extended pause is worth the awkward discomfort you may feel. There is wisdom in silence, waiting to be discovered.