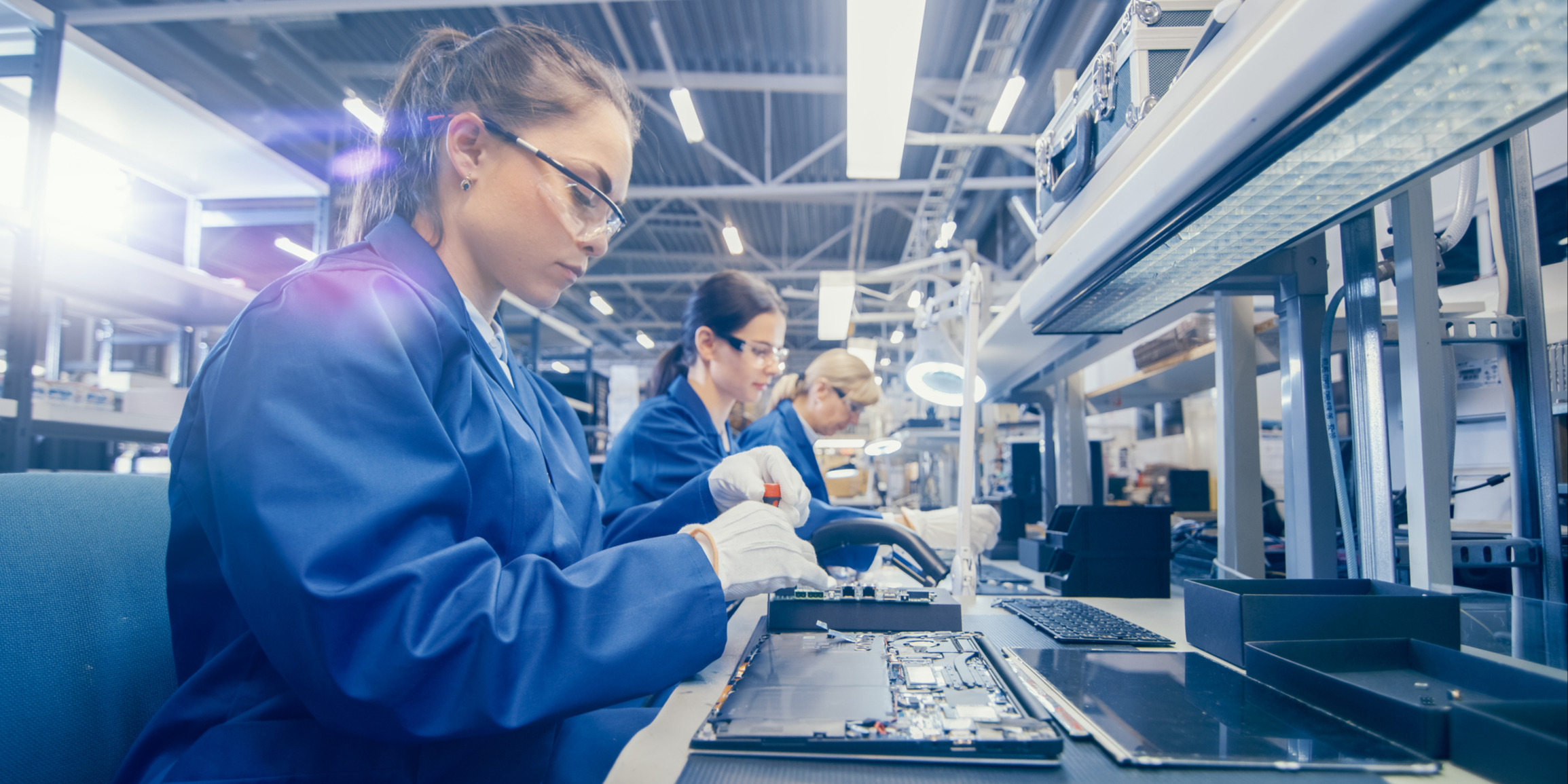 History is fascinating! You can learn so much from the past. The History channel offers some amazing documentaries that can enlightening for those of us that want to learn from the past to improve our future. One of the most popular series on History is the "The Men Who Built America".  These epic documentaries tell the story of how great men and women shaped our country through their entrepreneurial spirits and built companies and brands that built America.

The latest series, "The Cars that Built America," obviously highlight stories of American auto manufacturers. And, you can’t talk about automobile history without telling Henry Ford's story. As a visionary, Ford was an entrepreneur that developed many of the best practices that companies still use today. The most famous of his designs was the assembly line. 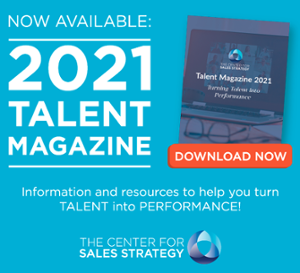 What is an Assembly Line?

In 1913, Henry Ford’s first moving assembly line was a mechanical process that added parts to an object as it is moved through a system. It allowed for faster manufacturing time than by-hand created products. The Model T moved through a conveyor system as workers attached different parts to it. Using these steps increased efficiency and reduced costs as the car was created at a much faster rate, resulting in even more cars being created per workday.

Ford's idea to create an assembly line for his manufacturing transformed the auto industry from a skilled, artisan craft into a true industrial powerhouse. It allowed him to increase production at an exponential rate by streamlining the process. Instead of having to find and hire skilled auto builders who were able to build a Model T from the ground up, Ford created specific jobs around each area of manufacturing a car.

He no longer had to find one person who knew how to build an entire vehicle, but rather could hire unskilled workers and train them to do one specific part of the assembly of a car. Those new workers became experts in welding a frame, installing a steering wheel, or putting on tires. With such specialization, the workers were not only experts but also became much faster at each step of the process.

Much like the auto industry, traditional broadcasting companies were also founded in the early half of the last century. Our business models and sales structures were created almost 100 years ago. Has the technology that we use changed in that time? Absolutely. But, have we changed the foundation of our sales structure in that time? Not really.

Most sales organizations are still running the same basic way that we did 30, 50, even 75 years ago. We still look for salespeople that can do it all. They need to identify new prospects, set appointments, conduct needs analysis meetings, create presentations, present, close, manage clients, and collect payment.

But, That's How We Did It When We Were Sales Reps

Yes, that is true. We also picked up "tapes," check the faxed machine for orders, and had a beeper. Just because that's the "way" that we've always done something does not mean that we should keep doing it the same way.

And just like auto manufacturers changed from one person building a Model T to an assembly line that built thousands more, media organizations need to consider deconstructing the tasks or skills in the sales process and recreate the sales structure for one that is designed to work in the 21st century, not the last century.

To Start, Ask Yourself These 3 Questions

1. What do I want to accomplish with a sales structure change?

If you don't know why you want to do something, it’s difficult to know how you will do it.

2. Where are strengths as a sales organization?

Objectively review your performance, processes, and people. Determine what you excel at and why.

3. Where are your weaknesses as a sales team?

Once you know where you are and what you want to become, you can discuss how you want to restructure your sales structure so that you accomplish more than you are today.

Next week, we’ll discuss how you can create your own sales assembly line, just like Henry Ford. 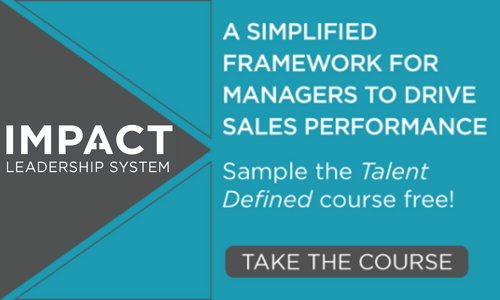