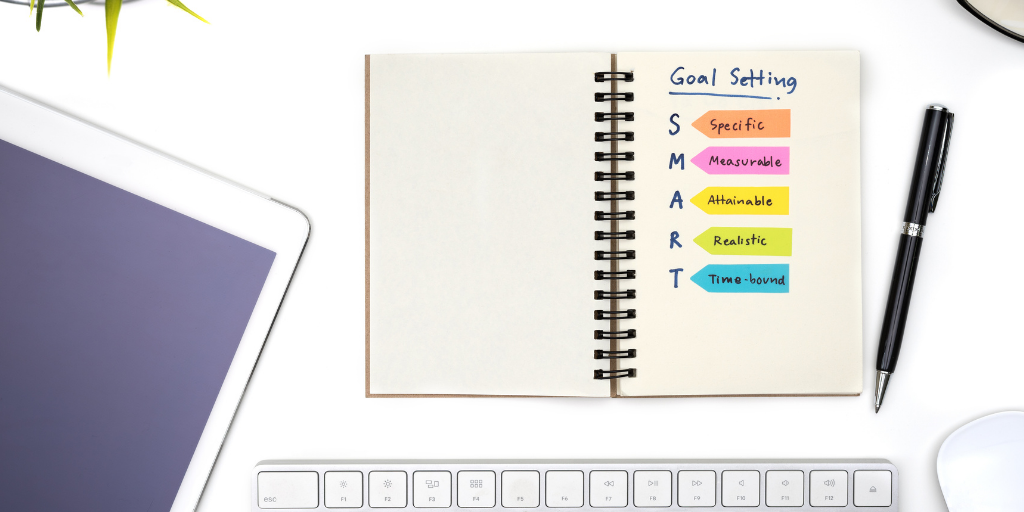 “Goals allow you to control the direction of change in your favor.”

Brian Tracy, a motivational speaker who often speaks on goals as they relate to business success, once said this.

While true, setting meaningful and realistic sales goals can often be a challenge. Not sure where to start? We polled more than 30 sales professionals and asked them to share tips and real sales goal examples that use the SMART framework to help. Let’s dive in. >>> READ MORE

For better or worse, many people get their understanding of the world through television and movies. Studies have shown that the average American spends between four and five hours in front of the television each day – more than enough time to shape and influence our opinions.

Salespeople, unfortunately, have been on the receiving end of negative stereotypes for far too long, and a lot of that stems from our depiction on the big (and small) screen. While there’s no doubt that dramatic effect requires exaggeration of certain character traits, it’s also true that television helped to create the following seven myths about salespeople. >>>READ MORE

Your 6-Step Action Plan When You're Getting Zero Sales–HubSpot

It’s every salesperson's nightmare — you start a new job, and right off the bat, you're excited to close some business! You love your new company and buy into its mission. You work hard during training, and after 30 days, you understand quite a bit about your industry.

You've read all your company and product literature. You've listened to other reps' demos and run through all the relevant FAQs you can find. You're finally ready to hit the phones and get going!

You are so excited to get some business that your lips throb, but things don't according to plan. >>>READ MORE

Don’t you love to get these generic LinkedIn requests in your email inbox every day? Yeah, us too.

While LinkedIn is undoubtedly the 1,000-pound gorilla in the business networking space, for some, it's more annoying than helpful. Many business people still don’t believe that being active on social media is worth the time or effort. For those that don’t want to be seen as a thought leader  in their industry, or don’t want to spend time creating content that helps connect them with prospects, it's indeed a waste of time.

But for business leaders and salespeople wanting to advance in their careers and be seen as an expert in their field, social selling and being active on social media is paramount to success. >>> READ MORE

This Week on The Center For Sales Strategy's Blog: