Weekly Roundup: Top Business KPIs You Should Be Tracking for Marketing, Sales, and Service + More 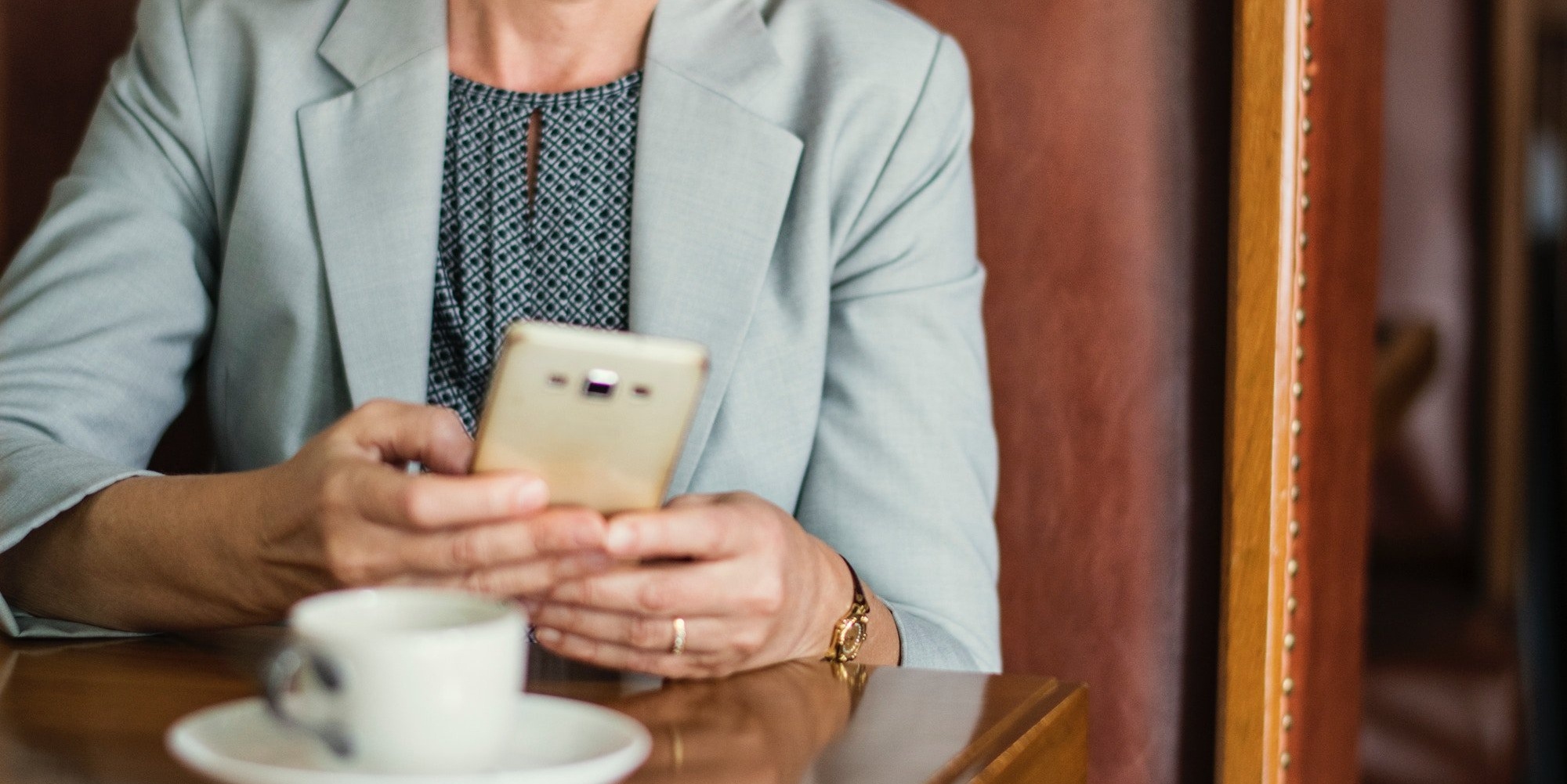 "ALL PROGRESS TAKES PLACE OUTSIDE THE COMFORT ZONE"

The Top Business KPIs You Should Be Tracking for Marketing, Sales, and Service — LeadG2

Did you know that businesses that document their strategies receive a 538% greater chance of succeeding in their efforts? No, that wasn't a typo. When everyone in your organization understands how they should be performing, where their weaknesses and strengths are, and why the business is proceeding the way it is, it becomes easier for everyone to work as a cohesive team and to reach business goals... no matter what department you're in.

There are countless metrics that businesses can track, but over-reporting can create confusion and take away from the value of the statistics. Instead, businesses should pay close attention to the numbers that align best with their appointed goals. >>> READ MORE

The Water Cooler: What Decision Makers In Your Industry Are Reading on LinkedIn — LinkedIn

LinkedIn is becoming the digital water cooler for businesses around the world. There are 610 million members on LinkedIn, and they are reading and engaging with articles on the platform.

Think about the best manager you’ve ever had; Now think about the worst. What were the biggest differences between those two individuals? It’s almost certain that they had disparate leadership styles. It’s often said that employees “don’t leave a job, they leave a manager.”

But the thing about bad leadership behaviors is they’re sometimes hard to recognize. Often the intention and the impact of those behaviors are not the same. Sometimes leaders alienate their employees without even knowing what they’re doing wrong. Such behaviors could be driving employees crazy and even leading to attrition within the team. >>> READ MORE

No one loves practice. No medals are won on the practice field.

But all around the world, the brightest and best make time for it. They push themselves to be better every day and strain against their perceived limits –– all to make their performance as close to excellence as possible.

Many of these people make their living playing sports… but sales isn’t so different. You may not sweat as much (unless you’re a week 1 SDR), and there may be less risk of injury (unless you count caffeine addiction), but you’re still expected to show up at game time and perform to the zenith of your abilities… or beyond. >>> READ MORE

This Week on The Center For Sales Strategy's Blog: