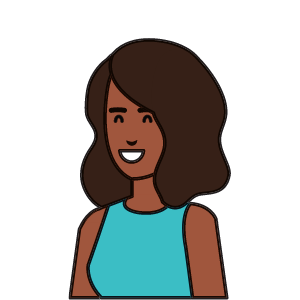 Inputs vs. Output: Do You Know What’s Really Driving Your Sales?

One of the most common debates in sales is how to best measure performance and other sales indicators. While some organizations prefer process-oriented KPIs, others have an outcome-oriented bias. Both ends of the spectrum are invaluable for powering your sales, but when it comes to prioritizing inputs vs. output, the “i’s” have it. 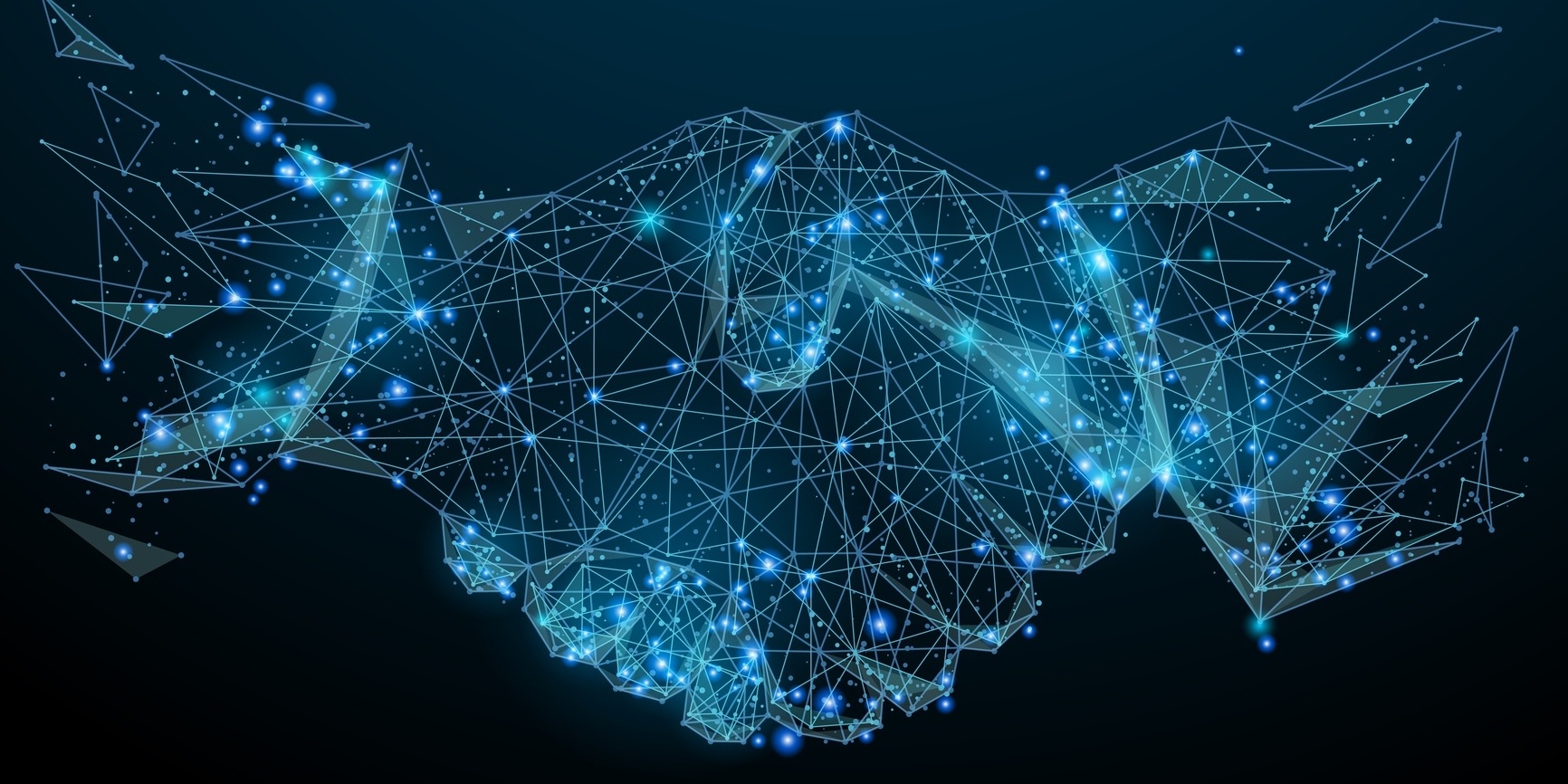 From small businesses to international enterprises, most companies are dependent on effective sales to thrive. This is where sales integration tools come in.

When used correctly, sales integration tools can not only improve the quality and efficiency of sales interactions but also lead to better customer relationships and increased sales.

The Difference between Inbound and Outbound Sales Strategies

Inbound and outbound sales strategies are both crucial to a healthy, thriving business. Since leads are the lifeblood of most sales teams, receiving them in more than one way allows your company to be dynamic and flexible, easily shifting with the latest marketing trends and poised for conversions.

Remote working is commonplace in nearly every industry. This is especially true for sales and marketing. Knowing how to manage your remote working teams is an essential part of your company’s growth and success.

According to The New York Times, “43 percent of employed Americans said they spent at least some time working remotely, according to the survey of more than 15,000 adults.”

The remote team approach has also increased in a majority of industries . . .

Remote sales and marketing teams need to be efficient and highly productive to achieve company aims and goals. Luckily, there are a variety of best management practices you can employ to make your remote employees as productive as your in-house team.

From finding the best remote workers, to ensuring they have clear goals in place, the following remote team tips will make management as seamless and painless as possible.

Slide presentations are supposed to help salespeople make sales. However, if they are poorly designed, slide presentations can drive sales away. A slow-moving, confusing, lackluster and lengthy PowerPoint is hard to endure — buyers will assume if they buy anything from you, they’ll be in for more of the same as long as the relationship continues.

On the other hand, an engaging and enlightening PowerPoint establishes you as efficient, expert, and tuned in to the customer’s needs. In other words, it will bring you closer to a sale. Here are 10 ways to make your presentations stand above the competition.

Good salespeople know that you can’t close a deal without the prospect feeling good about it.

What is not as obvious is that what they feel has more to do with what they say than with what you tell them.

Why? Because what they really need is to feel understood, listened to, reassured. And to do that, you have to actually listen to them.

How much is too much talking versus too much listening? After analyzing over 25k sales conversations using our tool, we found that top performing sales professionals speak an average 43% of the time, while their clients speak for 57% of the conversation.

We call this 43:57 ratio the "golden talk-listen ratio," and we found that sales reps who achieve it see an improvement in their sales performance.

If you think cold emailing is dead, you are wrong.

63% of B2B companies say email is the most effective channel for generating revenue. It's one of the most cost-effective forms of outreach that there is.

If you want to get a response to your emails, you'll need to employ the magic of etiquette, one of the best ways to create a human connection with the reader.

In this post, I'll talk about a few common mistakes people make writing cold emails, and some advice on how to improve these areas.

The statistics surrounding the effectiveness and prevalence of sales coaching are quite startling. Research indicates that reps who have access to highly effective coaches perform 19% better than others on average. Yet surveys also indicate that approximately 25% of sales managers don’t employ any kind of coaching process.

For most sales reps, the benefits of employing automation tools are manifest. Who wouldn’t want to hand over humdrum tasks to digital systems so they could spend more time on activities that are fulfilling. Studies have shown sales professionals typically spend only 11% of their time actively selling, which is doubtless something many workers in the profession would like to change.

However, many of these same salespeople live in fear that reliance on automation will damage their ability to build deep and meaningful relationships with their clients. It makes sense because often times we associate the word “automated” with the impersonal. Although it may sound counterintuitive, many of the processes facilitated by sales automation software actually make it easier for sales reps to dedicate additional resources to enhancing client relationships.

Effective marketing and sales alignment doesn’t happen without the dedication of determined leaders. When you consider that a lack of alignment between marketing and sales can cost companies up to 10% of their revenue each year, it puts the severity of the issue front and center. However, the importance of collaboration between the units isn’t limited to financial performance. It impacts the way your employees work with each other, and the way they demonstrate your value proposition to customers. Marketing and sales leaders must make a commitment to come together to better serve their customers, their team members, and the company stakeholders.