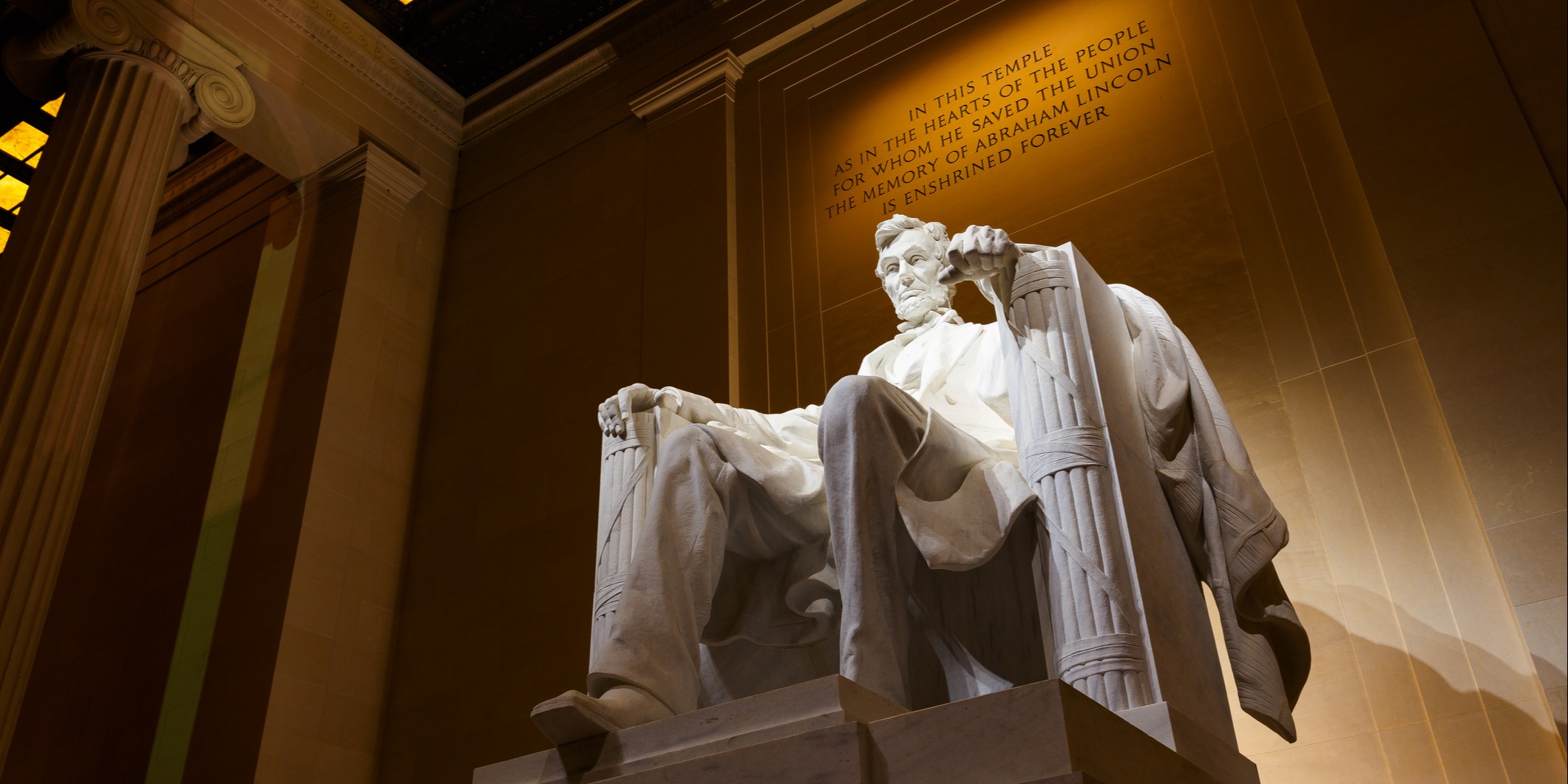 Tomorrow is the 4th of July, or Independence Day. It's a day that we as Americans reflect on our freedom, our heritage, and our history. In honor of this, we asked a few of the CSS team to chime in for this post. We asked, "If you could pick one historic American leader that would make a great sales leader today because of their strengths and talents, who would it be?" Here's what they said.

Ben Franklin was a statesman, author, publisher, scientist, inventor, diplomat, and an entrepreneur/businessman. While he is most famous for helping to draft the Declaration of Independence and the U.S. Constitution, he also started a successful printing business in Philadelphia.

He has many famous quotes, but the one that stands out to me and the one that we often say here at CSS is “Tell me and I forget, teach me and I may remember, involve me and I learn.” Ben Franklin understood the importance of how to teach and grow people; an amazing quality that successful sales leaders today must have.

“If you fail to plan, you are planning to fail!” -Benjamin Franklin

Without a strategy, it’s tough to get ahead. It’s important to remember that not all customers are created equally. Much like the Pareto Principle, which states that 80% of your business typically comes from 20% of your customers, it’s important to prioritize your top prospects and top clients. It is critical to driving revenue.

Ben Franklin was a man who wore many hats, just like all great managers. He was diligent, aware of the bottom line, a hard worker, creative out-of-the-box thinker, thought-provoking, and lead others to create and change a nation. 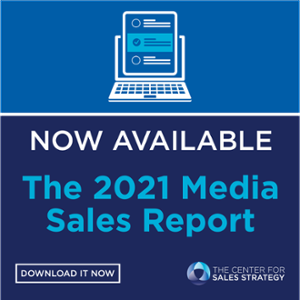 Great leaders do more than lead. They educate and provide their people with the skills and tools to succeed on their own. Clara Barton once said, “I may be compelled to face danger, but never fear it, and while our soldiers can stand and fight, I can stand and feed and nurse them."

Clara Barton arguably is the most-honored American woman in history. She dedicated herself to the well-being of the soldiers on the field during the Civil War. She's an exceptional educator who took risks that more often than not, saved lives. One of the most amazing parts of her story is that while she was a nurse, nursing education was not formalized at the time. She self-taught her way, and then taught others, how to heal the wounded and comfort those who could not be healed.

She later founded the American Red Cross and also the National First Aid Association, taking what she learned from her time in war as a humanitarian to teach others and provide resources for the wounded, now worldwide.

Robert Morris was one of our founding fathers, signers of the Declaration of Independence, and our Constitution, but what I love about Robert was that he was a true entrepreneur. He ran the Willing Morris & Company, a successful shipping and banking firm in Philadelphia. His strong talents of Business Thinking and Profit Orientation led him to develop insurance for shipping vessels, expand trade in India, and even underwrote Revolutionary bonds and notes.

One of his more famous quotes also demonstrates his strong positivity, “Negativity is simply the devil's language spoken by those who have his perspective." Robert Morris had the talents needed to win a war, run a successful business, and be a sales leader... even today!

James Madison was a founding father of our nation and the 4th President of the United States. He was a prolific writer. In fact, he is known by many as being the “Father of the Constitution” because he authored the first drafts of the U.S. Constitution and the Bill of Rights.

However, many of his other writings were published in newspapers and were meant to educate and persuade the citizens to ratify the constitution. These series of articles (along with others written by Alexander Hamilton and John Jay) are known as The Federalist Papers.

James Madison recognized the power of sharing his perspective and thought leadership to move people toward a desired outcome. Through the Federalist Papers he “sold” his ideas for a free and prosperous nation. Today’s sales managers can learn from his example. We can emulate him by sharing our thought leadership and expertise via articles, blogs, and social media, to educate our prospects and to advocate for our business solutions.

Eleanor Roosevelt was an inspirational, highly motivational, hard-driving woman who got people to do the difficult but important things. She knew how to work collaboratively with people to achieve results, and she pushed people to accomplish things they never believed they could. She was famous for advising people to “do one thing every day that scares you.”

A little background. Eleanor Roosevelt served in the official capacity of First Lady to our country for 12 years while her husband was President, but also frequently stepped into the President’s shoes when he was battling health issues, delivering important speeches and leading press conferences and public events. Once her husband left office, she knew her work was not done. She pushed our country to join the United Nations and then and went on to serve as the United States Delegate to the UN General Assembly for the next seven years. Eleanor Roosevelt was known for her outspoken nature and her bold opinions related to human rights and the treatment of minority populations, and she was regarded as one of the most esteemed women of the world.

Eleanor Roosevelt had a clear vision of what the country could be and a strong sense of purpose related to shaping it. Like the best sales managers today, she knew how to get people to connect with her vision and feel passion for the work that must be done.

Abe Lincoln died in 1865, but left a legacy that has lasted more than 150 years. One of the things he was known for was being a man of conviction. He felt that freedom for all was a principle worth fighting for.

He simply would not let anything stand in his way of accomplishing his goal. Great sales leaders have conviction as well and push for what they are trying to accomplish--and are not easily defeated!

Mary Katharine Goddard is the woman behind your independence. She was an early American publisher and the postmaster of the Baltimore post office. She is credited for printing the first copy of the Declaration of Independence. In that position, she is credited with promoting ideas that were part of the Revolution.

Her leadership helped influence major decisions on behalf of our country, just as sales leaders have the opportunity to lead and influence the success of not only the teams they manage, but also their company as a whole.

Ronald Reagan, 40th President of the United States, was known, because of his smooth, confident speaking style, as “The Great Communicator.”

Effective communication and setting goals, plus teaching and reinforcing, is needed in a strong sales leader.

Reagan was always stressing that he was simply the conduit to the aspirations and goals of Americans, and was really there helping them reconnect with what already existed, rather than express a new idea. He was seen as persuading people, but he felt he was really giving people the support and freedom to pursue their own higher aspirations.

What do you think? Are there any historic leaders or American forefathers that have qualities that would stand out and transpire into key sales leadership qualities that would guide their team to improved sales performance and sales success? We'd love to hear! Share your thoughts in the comments below.

From The CSS Family to yours, we wish you a safe and happy 4th of July! 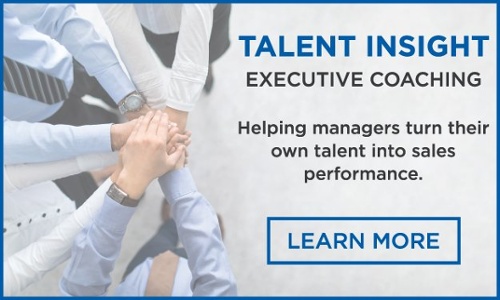